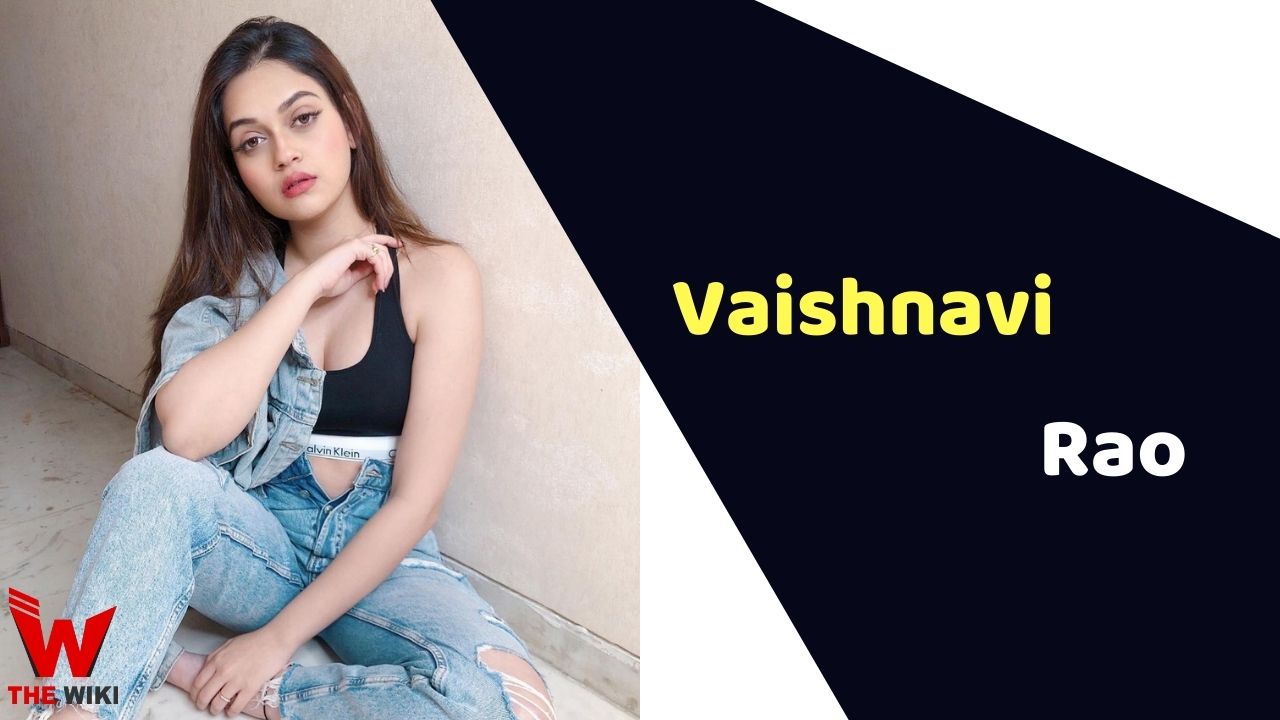 Vaishnavi Rao is an Indian television actress and model. She is mostly known for her appearance in shows like Golu Ke Goggles, Bhagyavidhaata and Love Marriage Ya Arranged Marriage. She made her debut with the Bollywood film Kal Ho Naa Ho as a child artist.

Vaishnavi Rao was born on 4 April 1998 in Pune, Maharashtra to a Marathi family. She has a younger sister. She did her schooling from St. Helena’s School, Pune. Rao started her career at a very tender age of 7. She played a cameo role in Shah Rukh Khan, Saif Ali Khan, and Preity Zinta starring film Kal Ho Naa Ho.

Rao made her television debut with the show Loomba in 2004 as a child artist. She has gained immense popularity through Star Plus show Yeh Rishta Kya Kehlata Hai, in the role of ‘Mansi’. After that she got opportunity to work in numerous television shows.

Some Facts About Vaishnavi Rao

If you have more details about Vaishnavi Rao. Please comment below we will updated within a hour.