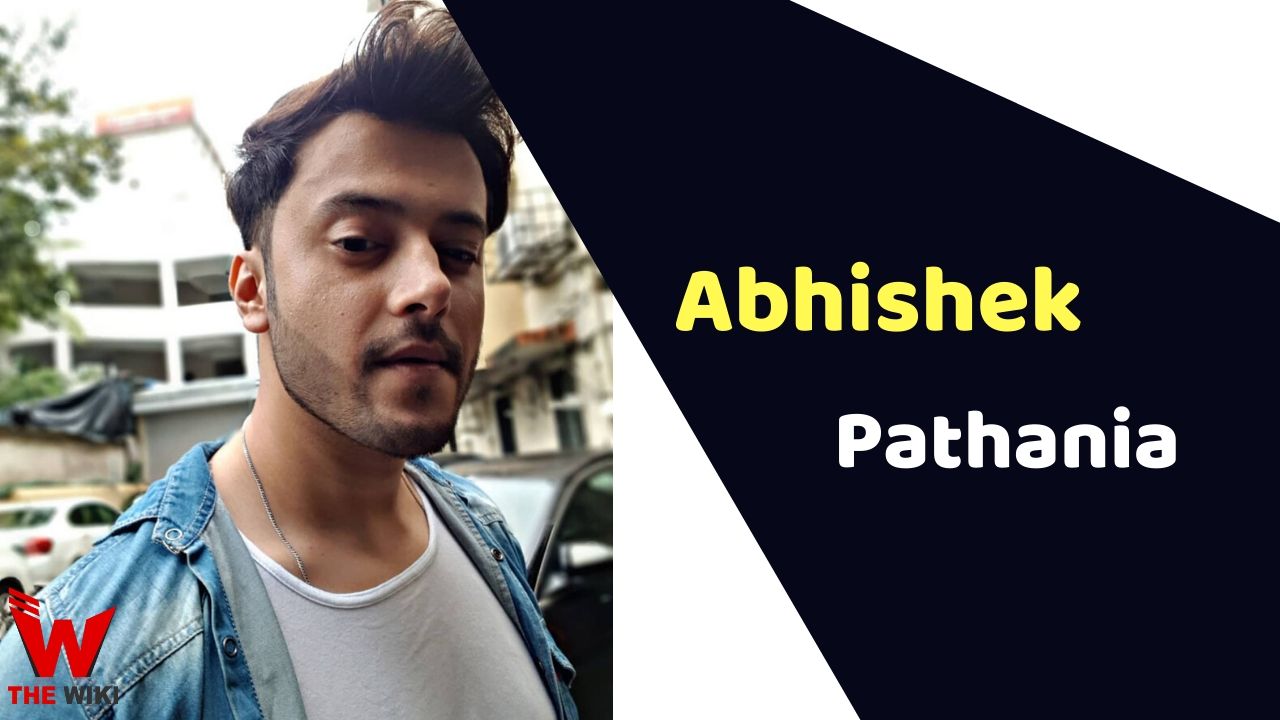 Abhishek Singh Pathania is an Indian television actor. He is known for television shows like Ishqbaaaz, Dadi Amma Dadi Amma Maan Jaao, Mere Angne Mein and Bani – Ishq Da Kalma. He has been active in entertainment industry since 2015.

Abhishek Singh Pathania was born on 8 August 1989 in Jammu. He is the younger son of Madanjit Singh Pathania and Asha Pathania. He was very fond of acting since childhood. After completing his initial studies, he came to Noida to learn acting. He got acting nuance from Noida’s Asian Academy of Film & Television. During this time he also participated in many theatre plays.

Some Facts About Abhishek Singh Pathania

If you have more details about Abhishek Singh Pathania. Please comment below we will updated within a hour.