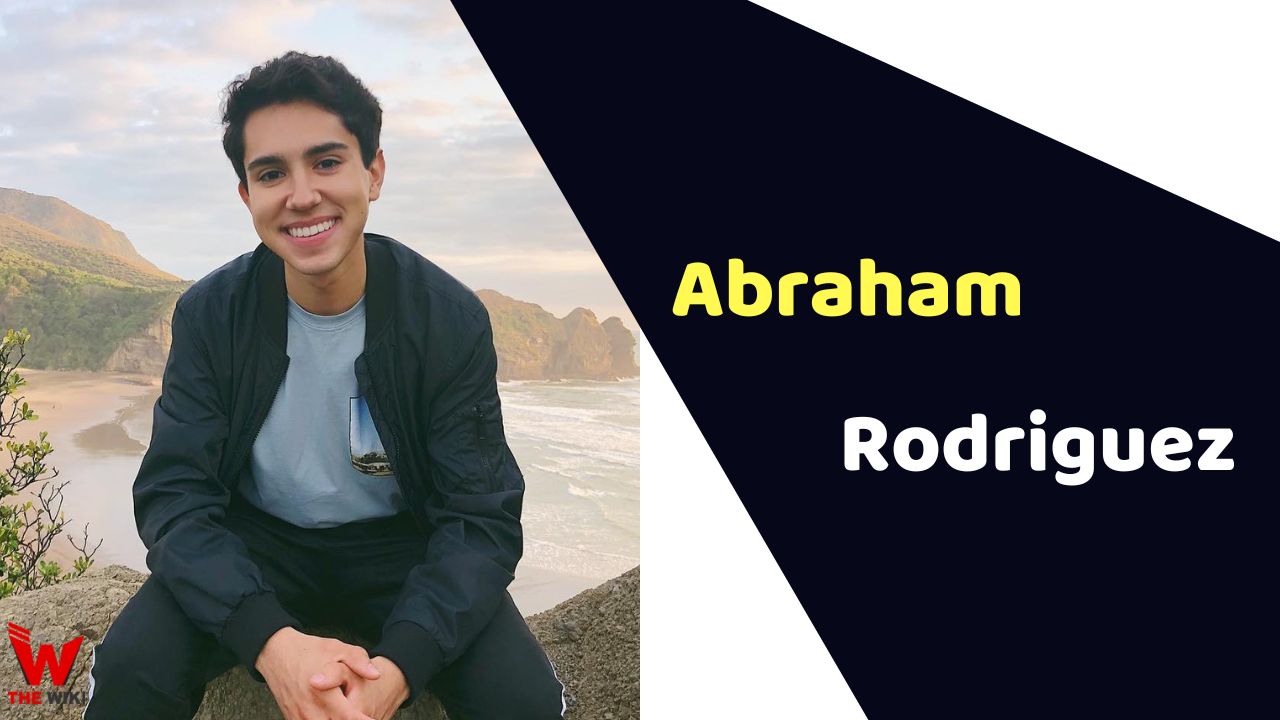 Abraham Rodriguez is an American television actor and poet. He rose to prominence after featuring as Nate Silva in TV series Power Rangers Beast Morphers. He has worked in many television series including Saved by the Bell, Solve and Tosh.0 and Freeridge.

Abraham Rodriguez was born on January 4, 2000 in Las Vegas, Nevada. He began acting career with TV show MUTT My Urban Teenage Trauma in the year 2015. He later worked in several television commercials and series. In 2019, he got immense popularity when he got chance to play Nate Silva in series Power Rangers Beast Morphers. He appeared in main role of Spencer Buckley in Saved by the Bell. Abraham booked to portray character of Benji in series Freeridge premiered on Netflix in 2013.

Some Facts About Abraham Rodriguez

If you have more details about Abraham Rodriguez. Please comment below we will update within an hour.