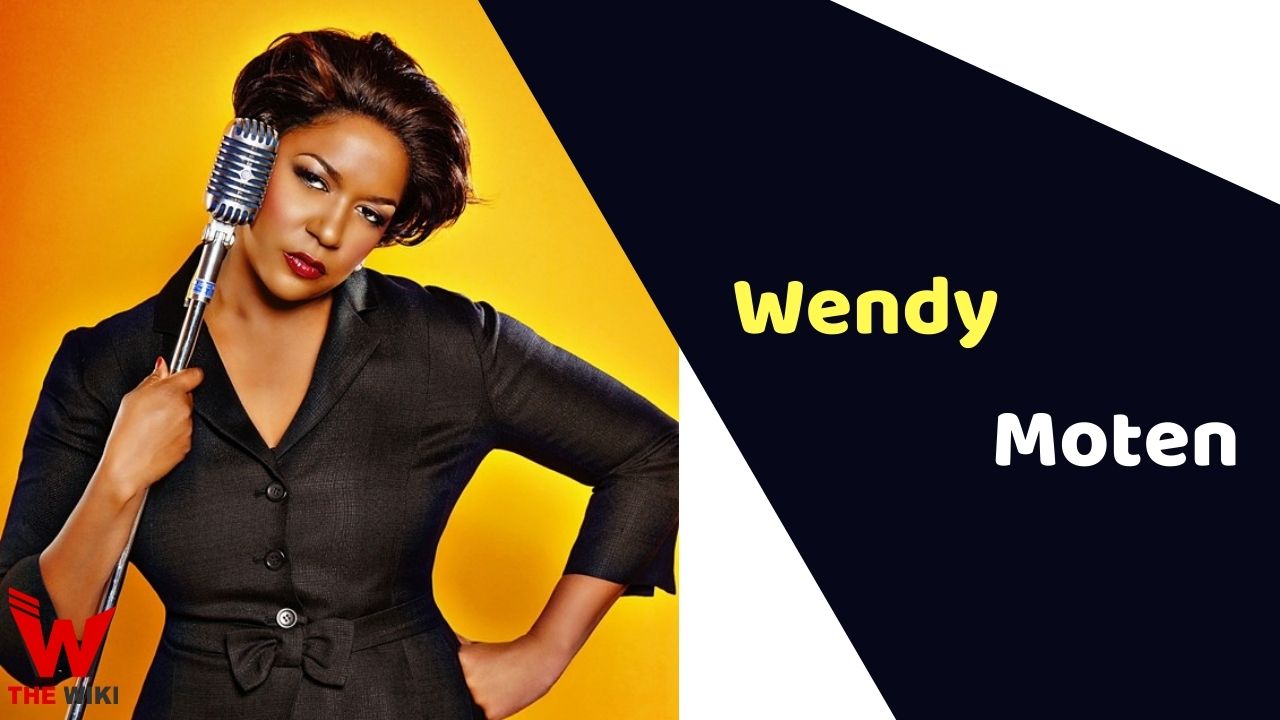 Wendy Moten is an American singer and performer. She is known for her solo song Come In Out of the Rain. In 2021, she became 1st runner-up of singing reality show The Voice, mentored by Blake Shelton, Ariana Grande, Kelly Clarkson and John Legend.

Wendy Moten was born on November 22, 1965 in Memphis, Tennessee. She studied at Overton High School in Memphis. As a child, she started singing in church choirs. Later she got chance to perform in Overton Choir under the direction of the late Lulah M. Hedgeman.

In 1992, Wendy got her first big breakthrough with EMI, her self-titled debut album. She later worked with Michael Bolton at a benefit concert. Wendy’s most popular single was “Come In Out of the Rain”, which written by Ernest Williamson, Curtiss Boone, and Nikos Lyras. The song received positive reviews and reached the top 10 in Iceland and the United Kingdom. Despite the song’s success, Moten could release only one more successful album before being dropped by Capitol Records.

In 2006, Moten sang back-up vocals on the Soul2Soul II Tour with Tim McGraw and Faith Hill. She continued touring with them till 2018. In 2021, she competed in NBC’s show The Voice Season 21.

Some Facts About Wendy Moten

If you have more details about Wendy Moten. Please comment below we will updated within a hour.