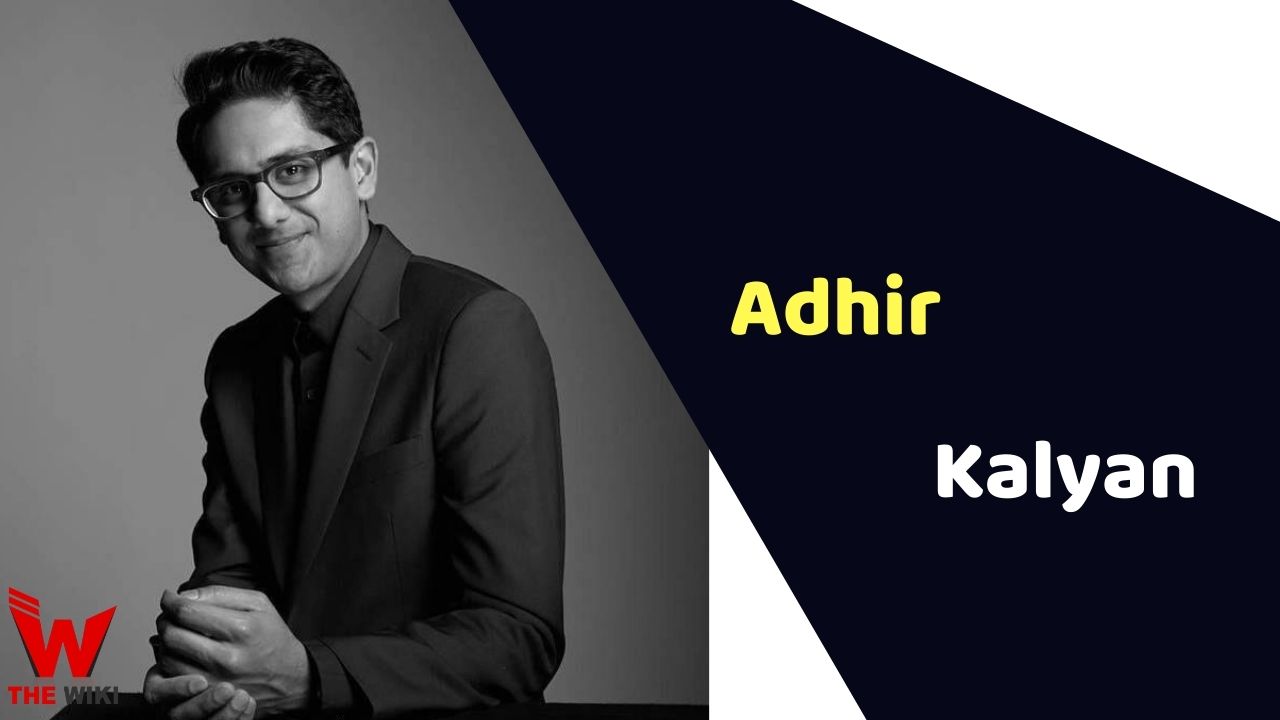 Adhir Kalyan is a South African television and film actor recognized for his performance as Timmy in the CBS sitcom Rules of Engagement and as Awalmir Karimi in the United States of AI. He was featured as a guest star on the BBC Holby City series in 1999 and MI-5 in 2002.

Adhir Kalyan was born on August 4, 1983 in Durban, KwaZulu Natal to a Hindu family. His father’s name is Jitendra Kalyan, and his mother’s name is Sandy Kalyan. He has a sibling named Kirthi Kalyan. Adhir did his schooling at Marklands Secondary School, Durban.

Adhir Kalyan rose his career with the television drama series Holby City as Arjmand Younis, which aired on BBC One in 2006. From 2006 to 2007, he appeared in the drama series Fair City as Ramal Kirmani. He featured in the teen show Aliens in America as Raja from 2007 to 2008. The show is on Wisconsin, whose family is hosting a Muslim student from abroad in Pakistan. In 2009, he acted in the medical-drama series Nip/Tuck as Raj Paresh for 3 episodes.

From 2009 to 2013, he starred in the sitcom series Rules of Engagement as Timmy Patel, whom Russell hires as his assistant. In 2016, he appeared in the science fiction crime-drama show Second Chance as Otto Goodwin, Mary’s twin brother. In 2020, he got featured in the series The Goldbergs as Dodd Wembley in It’s All About Comptrol. He did a tv series United States of AL as Awalmir AI Karimi, an interpreter from Afghanistan, in 2021.

Adhir made his debut with the comedy movie Paul Blart: Mall Cop as Pahud in 2009. In the same year, he played the role of Brewster in the teen sex-comedy film Fired Up in 2009. The film is composed of two famous footballers from secondary school who decide to go to cheerleading camp in the summertime. He got featured in the comedy-drama movie Up in the Air as an Irate IT worker in 2009. In 2009, he starred in the romantic-dramedy movie Youth in Revolt as Vijay Joshi. The Next year, he cast in the stoner film High School as Sebastian Saleem, Henry’s academic rival in 2010. He performed in the 2011 rom-com movie No Strings Attached as Kevin, Katie’s fiance. He did the romantic-comedy movie A Nice Girl Like You as Paul Goodwin in 2020.

Adhir Kalyan tied the knot with Emily Wilson in the year 2016. The couple brought a spacious home in L.A.’s tony Windsor Square neighborhood for over $2.8 million.

Some Facts About Adhir Kalyan

If you have more details about Adhir Kalyan. Please comment below we will updated within a hour.