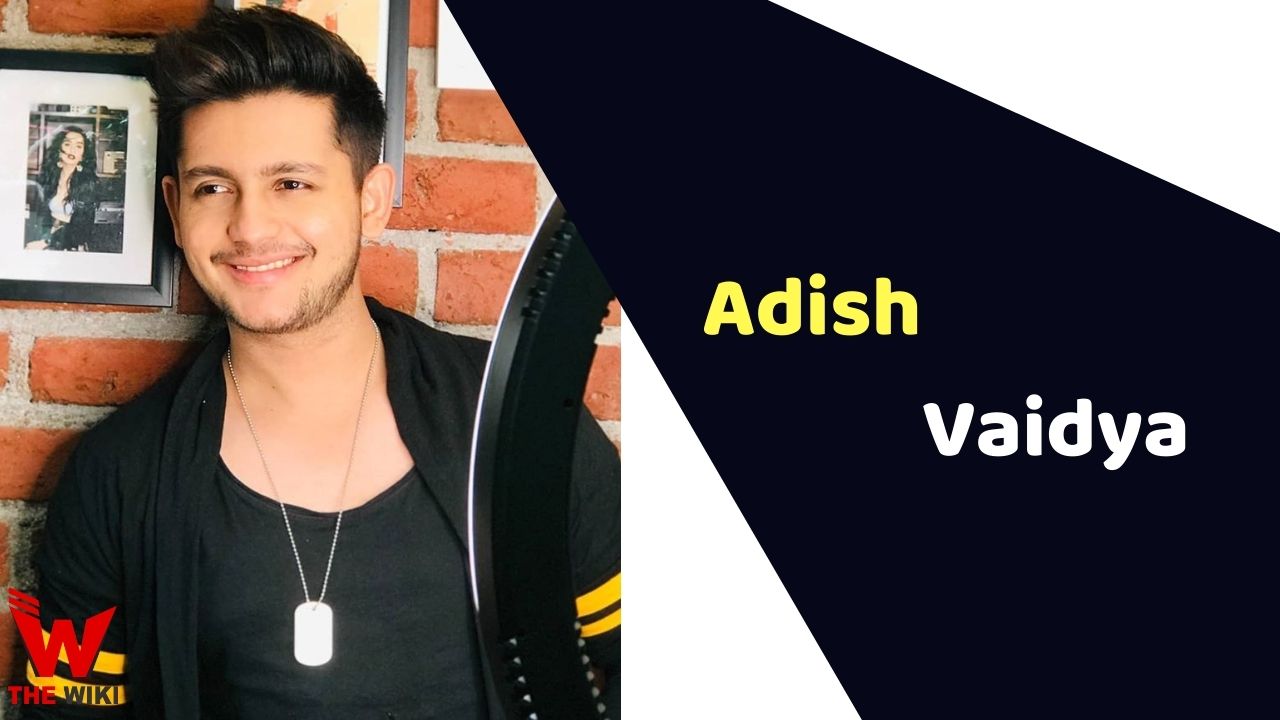 Adish Vaidya was born on 5 October 1992 in Mumbai, Maharashtra. His parents named are Arvind Vaidya and Minal Vaidya. Adish was always fond of playing cricket. He has played cricket for Mumbai cricket association clubs and has been an elite player of division club cricket. He never thought he would work in the television industry one day.

Adish has completed his schooling from V.N.S Guru School. After which he graduated from Podar College in Bachelor of Commerce. Before coming to the acting industry, he was preparing for Chartered Accountant. He also cleared the entrance examination of CA.

He made his debut in the Hindi television industry with Ekta Kapoor’s famous television show Naagin Season 3 in 2018. The show earned Adish a lot of fame in the television industry, after which he appeared in an important role in Barrister Babu, Saam Daam Dand Bhed and Ghum Hai Kisi Ke Pyaar Mein.

Adish Vaidya is currently in a relationship with actress Revati Lele. They first met on acting sets of Zee Yuva TV show Zindagi Not Out.

Some Facts About Adish Vaidya

If you have more details about Adish Vaidya. Please comment below we will updated within a hour.