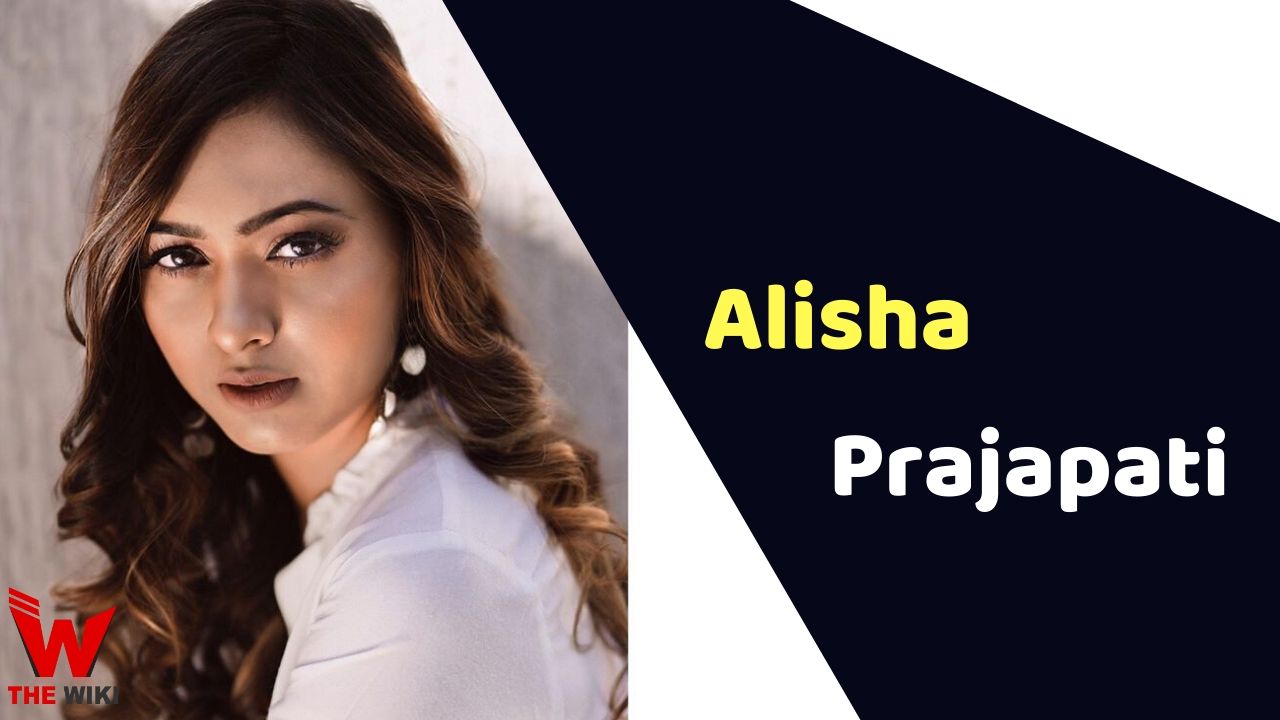 Alisha Prajapati is an Indian film and television actress. She is known for Gujarati films such as Teacher of the Year, Armaan: Story of a Storyteller and Fodi Laishu Yaar. In addition, she also worked in a role in Gujrati serial Bas Chha Sudhini Safar. Alisha started her career in entertainment industry in 2017.

Alisha Prajapati was born on 21 July 1995 in Ahmedabad, Gujarat. She had dreams of making a career in the acting industry since childhood. After completion of studies, she joined the theater. Later she made her debut in Gujarati film with Armaan: Story of a Storyteller in 2017. The same year, she was seen in another film Fodi Laishu Yaar. These films gave her a lot of recognition in the film industry and Alisha also won the Best Actress title for Transmedia 2017. Alisha is also active in the television industry. She made her television debut with Zee TV serial Dil Ye Ziddi Hai in 2020.

Some Facts About Alisha Prajapati

If you have more details about Alisha Prajapati. Please comment below we will updated within a hour.