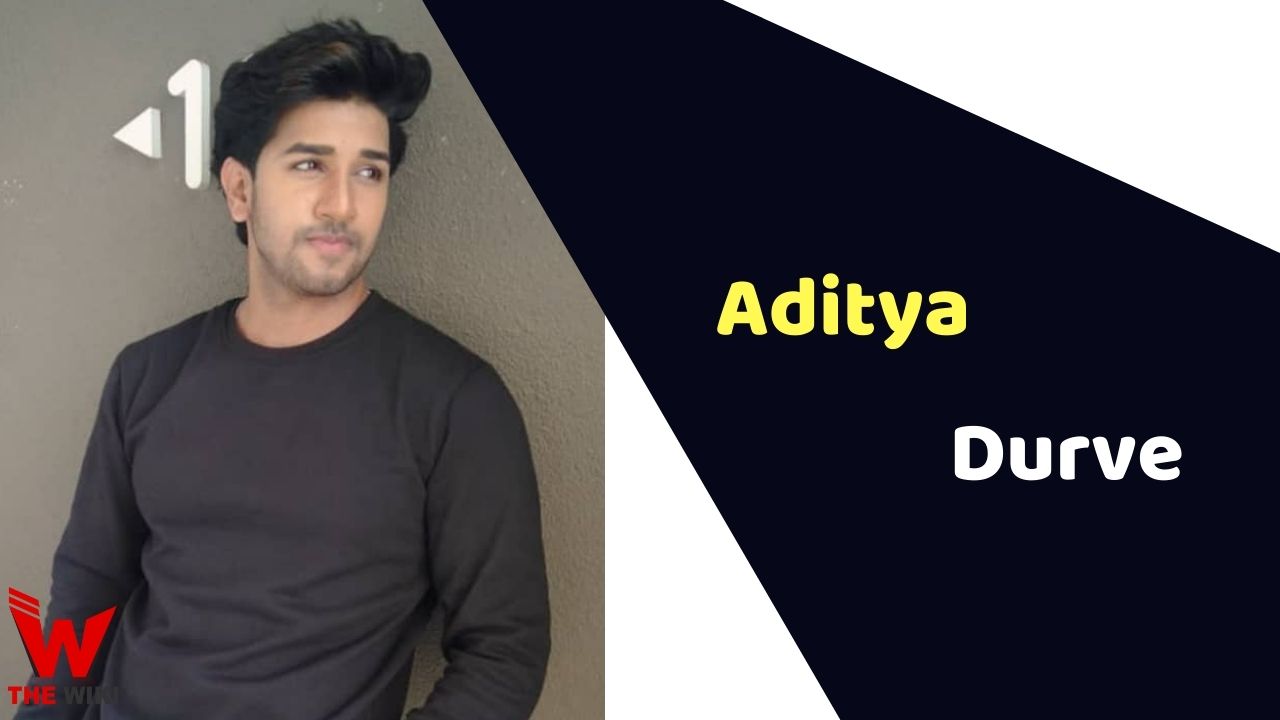 Aditya Durve is an Indian actor and model. He is known for his portrayal of Dushyant in Colors Marathi’s television serial Sonyachi Pawal opposite to Jyoti Nimse. He also worked in several television commercials and has been active in acting industry since 2015.

Aditya Durve was born on Pune, Maharashtra to a middle class Hindu family. He completed schooling from Pune based Sinhgad Spring Dale School and later grabbed engineering degree from Sinhgad College of Engineering. Aditya was always inclined towards acting from childhood and wanted to make career in acting.

Aditya started his career as a freelancer model. He was also worked background artist in many television shows. In 2021, he got opportunity to play lead role of Dushyant in show Sonyachi Pawal.

Some Facts About Aditya Durve

If you have more details about Aditya Durve. Please comment below we will updated within a hour.