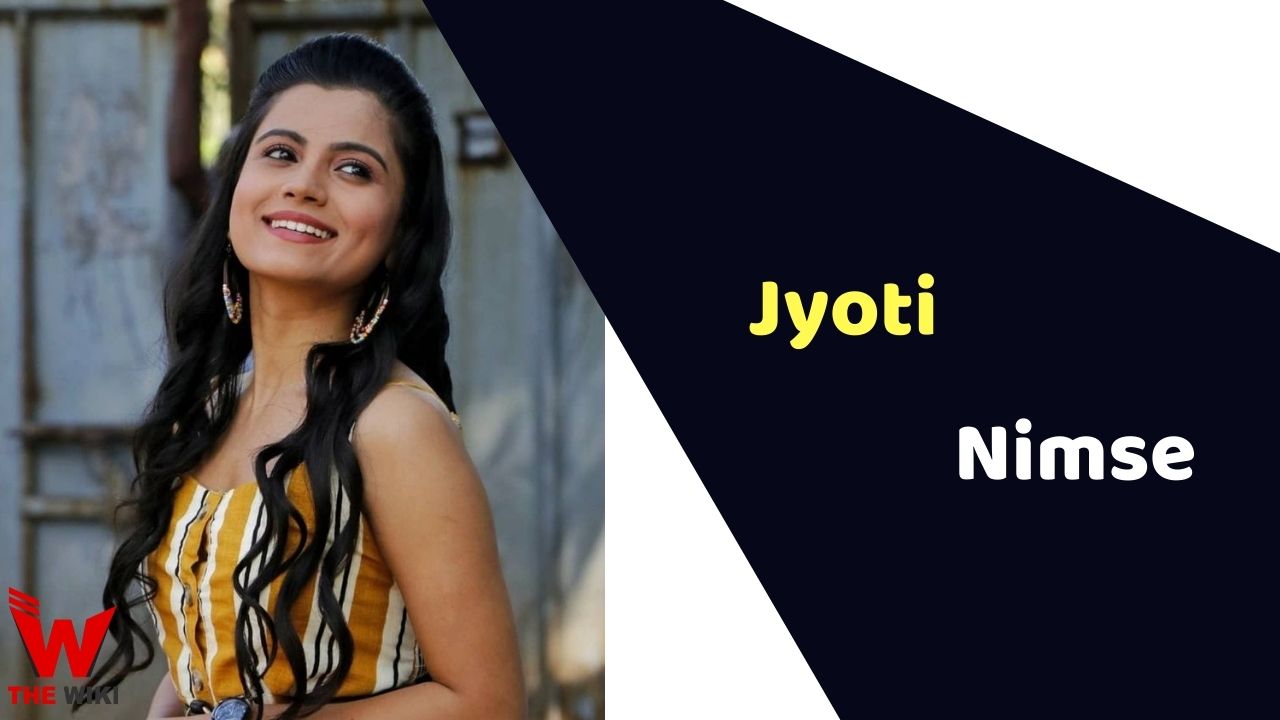 Jyoti Nimse was born on 25 September 2000 in Mumbai, Maharashtra to a Maharashtrian Hindu family. She has an elder sister Swati Savant in the family. Nimse completed her graduation from S. K. Somaiya College of Arts, Science, and Commerce.

Nimse started her journey through Marathi-language television series Phulpakharu which aired on Zee Yuva. She later played a supporting role in Tuzya Ishqacha Naadkhula in year 2020. Nimse got limelight after playing Bhagyashree in Sony Marathi show Sonyachi Pavala opposite to Aditya Durve.

Some Facts About Jyoti Nimse

If you have more details about Jyoti Nimse. Please comment below we will updated within a hour.