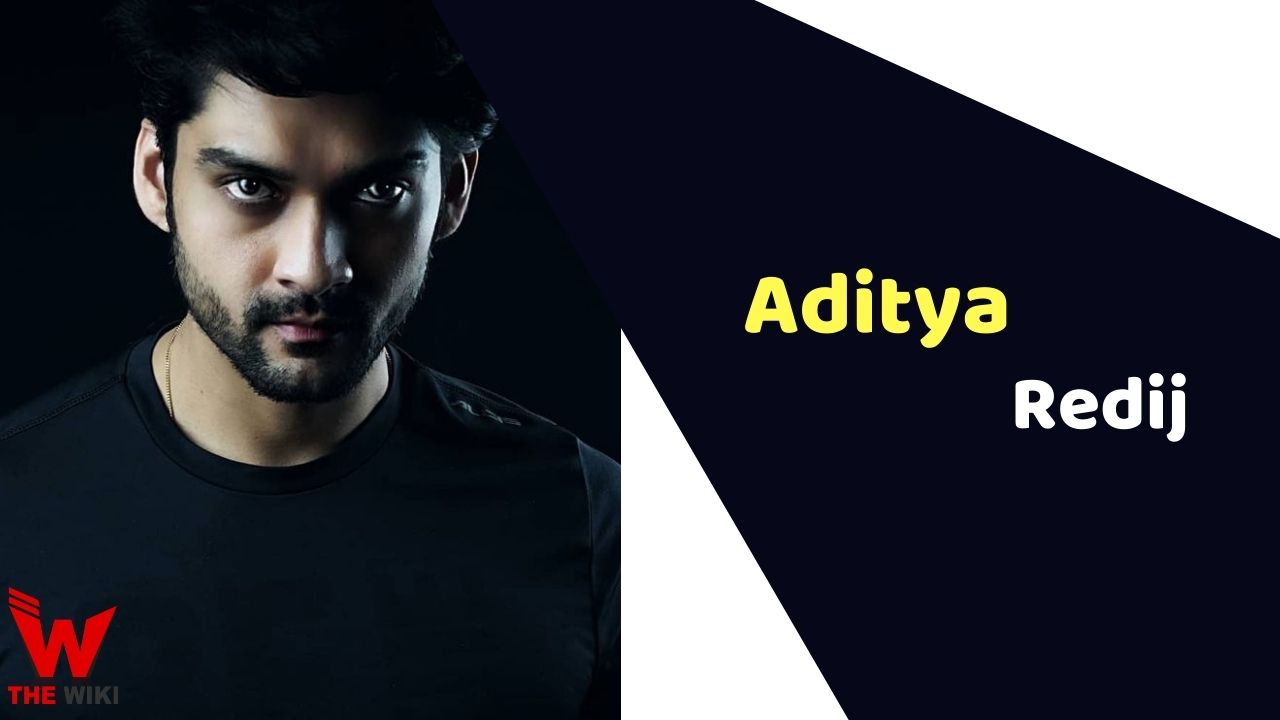 Aditya Redij is an Indian actor and model. He has worked in several television shows like Bawara Dil, Porus, Peshwa Bajirao and Sawaare Sabke Sapne Preeto. He started his career as a model and featured in many print shoots and commercials.

Aditya Redij was born on 10 April 1984 in Mumbai, Maharashtra. His father name is Bipin Redij. Aditya did his schooling from St. Xavier’s High School, Mumbai. He completed his graduation from Symbiosis International University, Pune.

He is married to his Na Aana Is Des Laado co-star Natasha Sharma on 7 January 2014 in a private ceremony in Kolhapur, Maharashtra. They got engaged on 29 April 2012.

Some Facts About Aditya Redij

If you have more details about Aditya Redij. Please comment below we will updated within a hour.