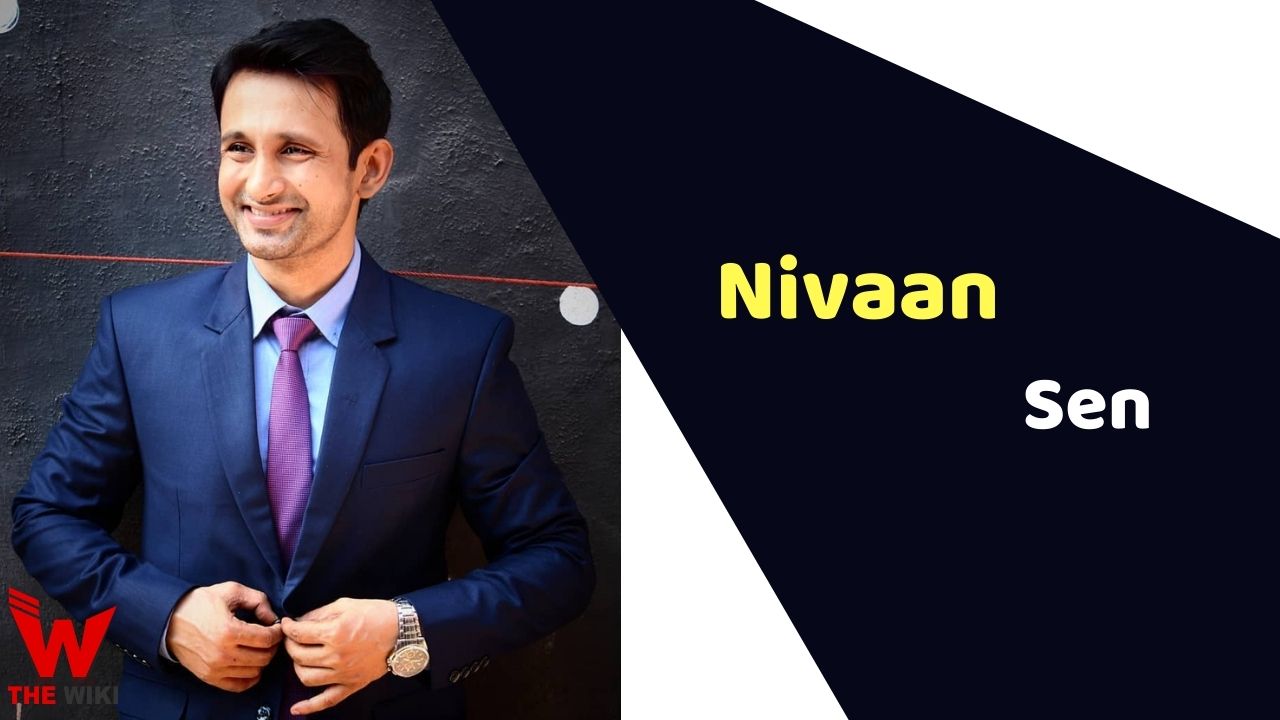 Nivaan Sen is an Indian television actor and producer, who rose to fame with his role as Pranay in Kahani Ghar Ghar Ki. He was also seen in the Star Plus show Pyar Ka Dard Hai Meetha Meetha Pyara Pyara. Active in the entertainment industry since 2004, this actor has been seen in several TV shows, theatre plays and movies.

Sen has completed his schooling from C.M. Anglo Bengali inter-college, Varanasi. Since his school days, he used to participate in sports, theatre plays, and dramas. He graduated from Mahatma Gandhi Kashi Vidyapith, Varanasi, and did post-graduate in sociology from the same university.

Sen started his career with a talent hunt reality show India’s Best Cine Stars ki Khoj in 2004 aired on Zee TV, where he participated as a contestant. Then, he got a chance to act in some TV serials, in the later years. His popular television show as a lead actor was Kahaani Ghar Ghar Ki, in which he played the role of Pranay who later turned into a negative character. This was a famous show of that time and was telecast on Star Plus from 2000. Sen has also done an episode in a horror television show Ssshhhh Phir Koi Hai. Same year, he acted in a show and played a lead role in Full-Time Pass as Navin.

He was also seen in shows like Fear Files and Saat Karam. Apart from this, he also acted in a short film ‘Pledge’ in 2020, which won the Best Critics Award at Banaras Film Festival.

Nivaan married his long-time girlfriend Neelu Mahadur, who is an accountant and settled in Bangkok. They met through social media and fell in love. The couple tied the knot on 23 November 2016.

Some Facts About Nivaan Sen

If you have more details about Nivaan Sen. Please comment below we will updated within a hour.