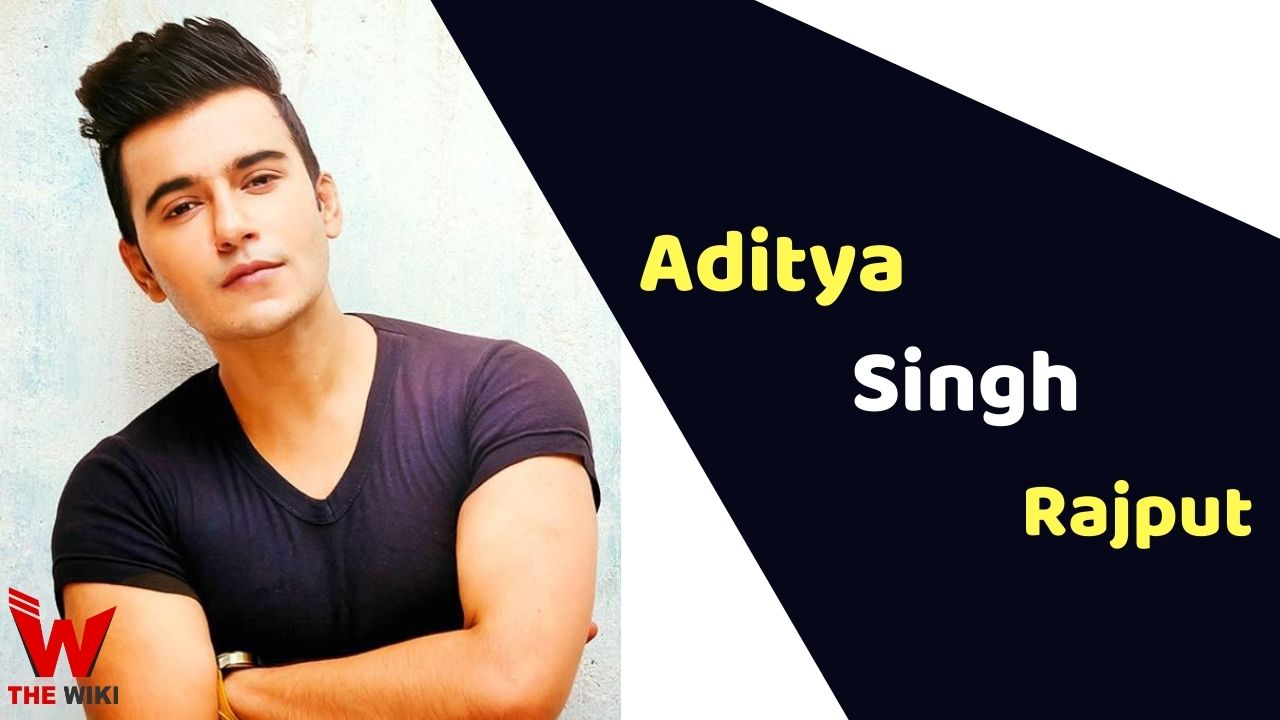 Aditya Singh Rajput is an Indian model, television and film actor. He is known for films like Maine Gandhi Ko Nahin Mara, You Me and Hum, Shivani and Krantiveer – the revolution. In 2016, he also participated in MTV’s popular TV show Splitsvilla Season 9.

Aditya Singh Rajput was born on 19 August 1990 in Delhi, India to a middle class family. His father name is Late Narendra Singh and mother name is Usha Singh. He has one sibling sister named Ekta Chaudhary. He has completed his education from Green Fields Education.

Aditya started his career as a model at the age of 17 and walked on the ramps in many fashion events. Soon he started getting calls for commercials. He participated in Hero screen test and was lucky to get selected for Hero Honda Ad with Hrithik Roshan and Saurav Ganguly. His first debut film was Maine Gandhi Ko Nahin Mara in 2005. Later he was seen in many television serials.

Some Facts About Aditya Singh Rajput

If you have more details about Aditya Singh Rajput. Please comment below we will updated within a hour.