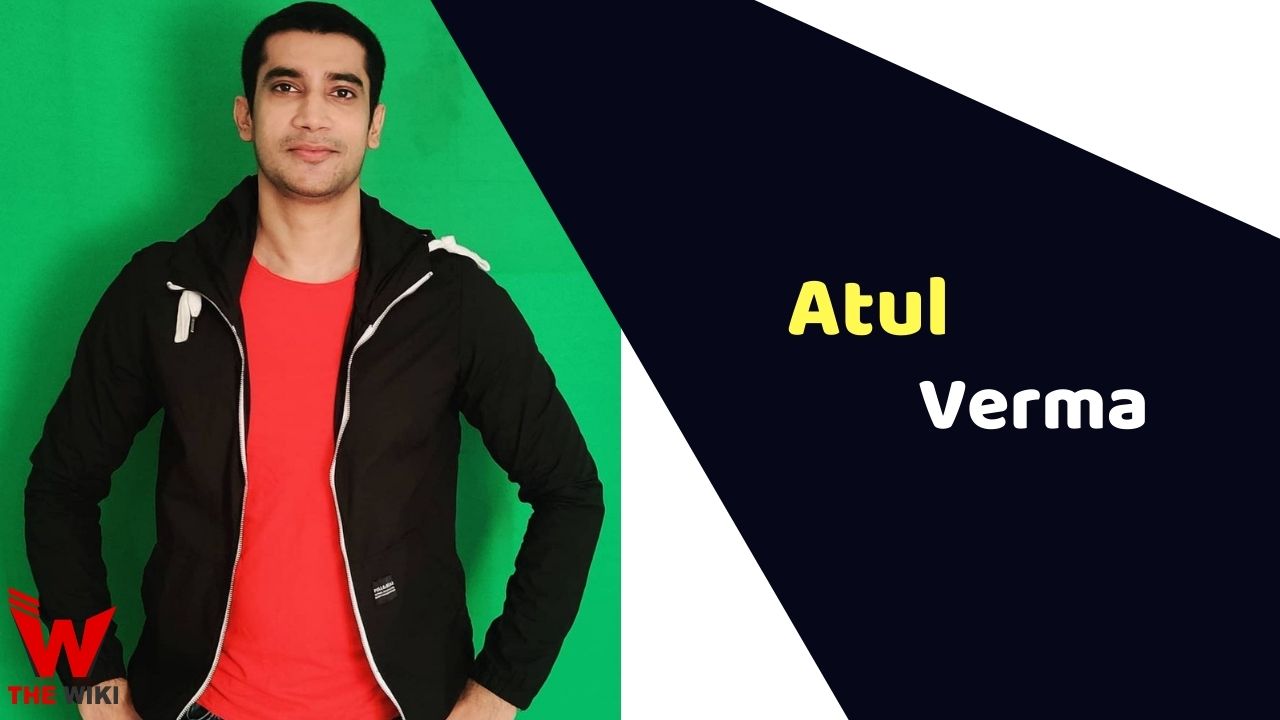 Atul Verma is an Indian television actor. He is known for his plays in television shows Baalveer Returns and Yeh Un Dinon Ki Baat Hai.

Atul Verma was born on 31 May in Haryana, India and currently resides in Mumbai. His father’s name is Krishna Kumar Verma and mother’s name is Sunita Verma. He has a brother named Ashish Verma. Atul started his career in a cameo role in television show Code Red in 2015. Later he also worked in television show Yeh Unn Dino Ki Baat Hai, Vighnagrata Ganesh and Balveer Returns.

Some Facts About Atul Verma

If you have more details about Atul Verma. Please comment below we will updated within a hour.