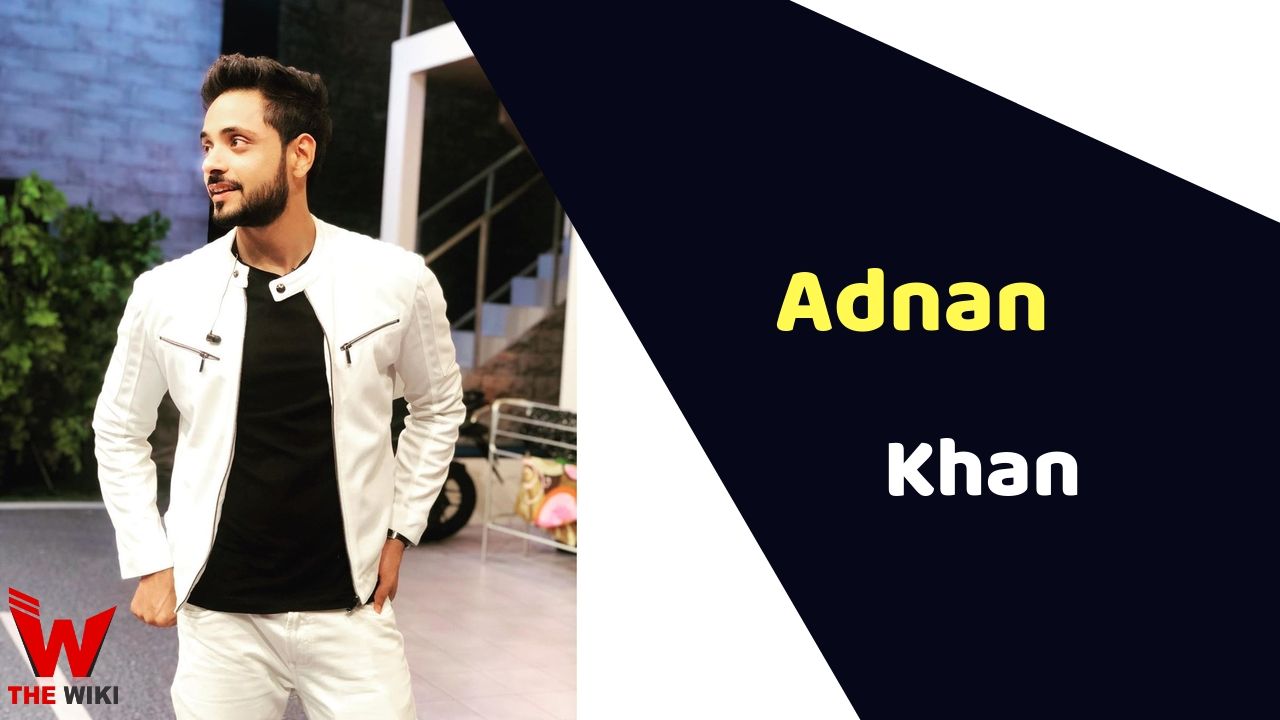 Adnan Khan is an Indian television and film actor, known for his television serials like Arjun, Friends: Condition Apply, Twisted Wala Love and Ishq Subhan Allah. He was originally from Dubai. He brought up in United Arab Emirates and working to make a career in acting in India.

Adnan Khan was born on 24 December 1988 in Dubai. His father’s name is Ehtesham Ali Khan and mother’s name is Rukhsana Khan. Apart from him in the family, he also has elder brother Imran Ali. Khan received his early education from Our Own English High School in Dubai. After which he has completed his graduation in BBA from Manipal University of Dubai.

Some Facts About Adnan Khan

If you have more Details about Adnan Khan. Please comment below we will updated within a hour.