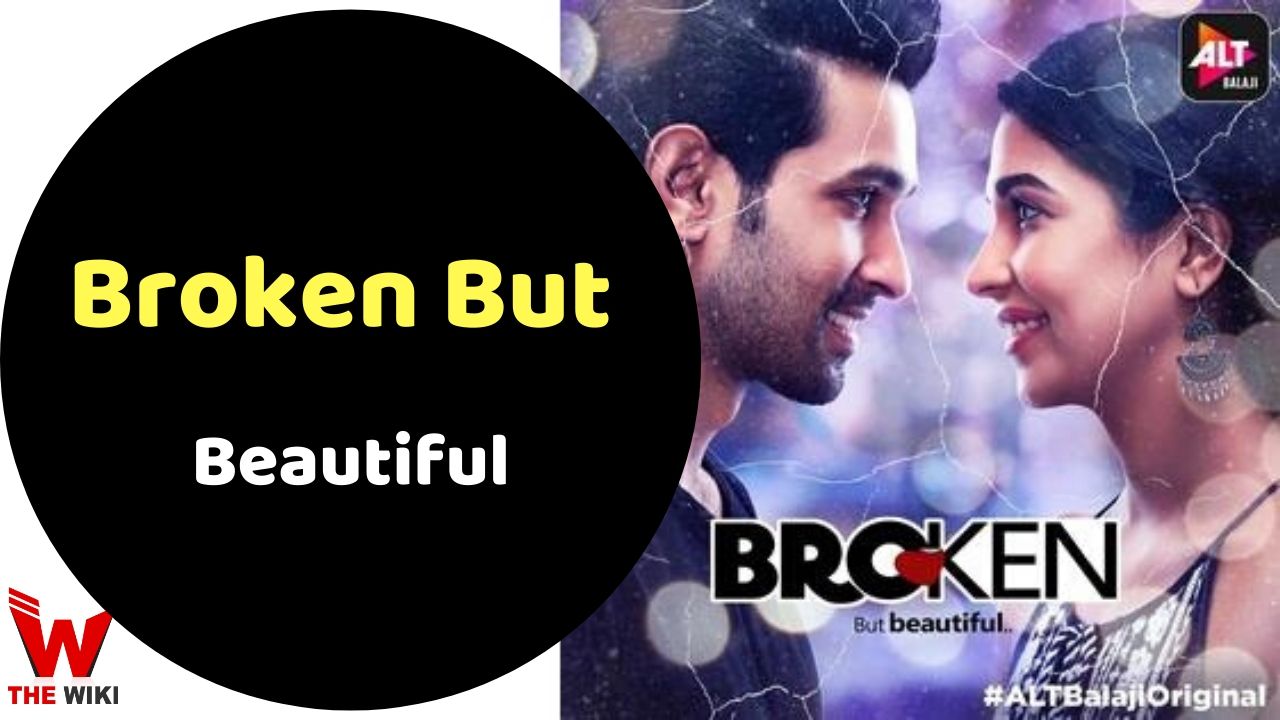 Broken But Beautiful (Season 2) is a web series available on video on demand platform ALT Balaji and Zee5. This web series is produced by Ekta Kapoor. The first season of this series was extremely successful, after which its second season was announced. The second season of Broken But Beautiful is available on ALT Balaji’s app and website from 27 November 2019. The main actors of last season, Vikrant Massey and Harleen Sethi are going to be seen in this web series.

The story of Broken But Beautiful 2 once again revolves around Veer (Vikrant Massey) and Sameera (Harleen Sethi), who have found a new way to find themselves. According to the trailer, Veer, who was featured as commitment-phobic in the first season, is ready to get married this season. At the same time, Sameera is living life to the fullest emerging from their old relationship. What will happen when both the paths cross once again, this will be seen in the second season of this series.

There are total 10 episode in this season :

If you have more details about the show Broken But Beautiful (Season 2), then please comment below down we try to update it within an hour