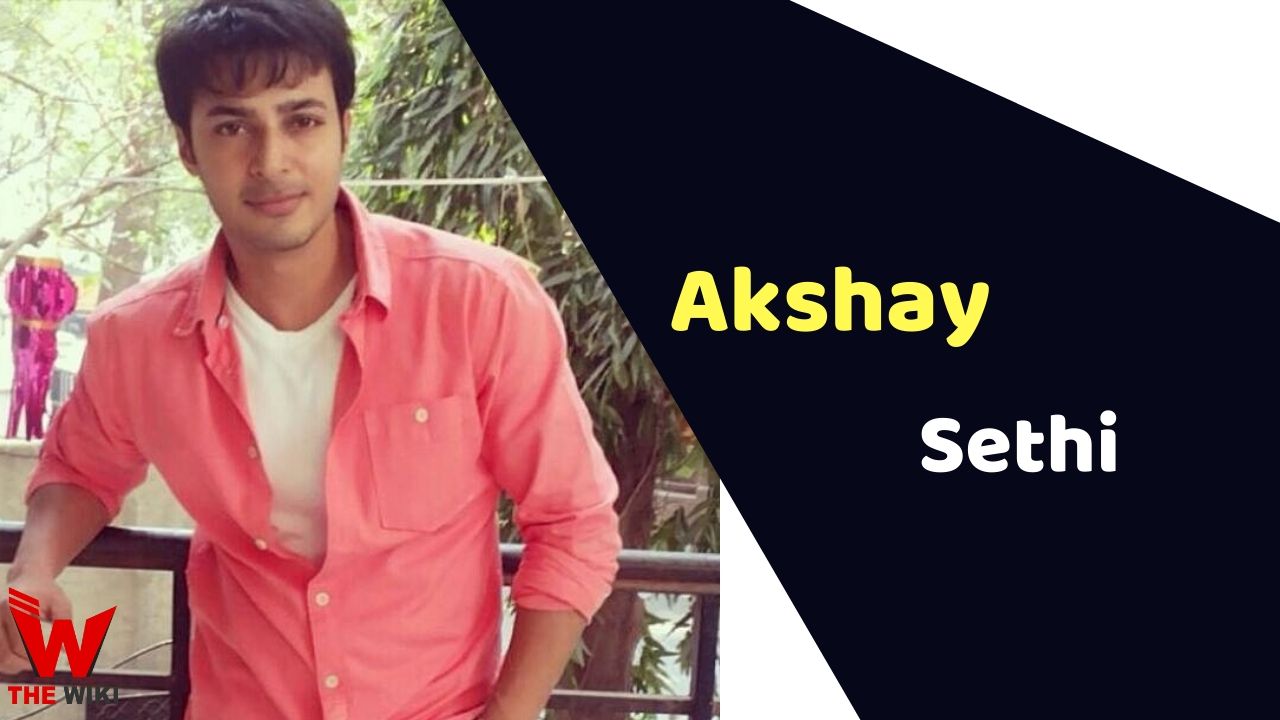 Akshay Sethi is an Indian television actor. He is known for television serials Sasural Genda Phool, Divya Drishti, Saath Nibhaana Saathiya. Akshay started his career in the year 2005 with the serial Hum Paanch.

Akshay Sethi was born in Mumbai, Maharashtra. He debut in television industry with the serial Hum Paanch in the year 2005. He played role of karan in this serial. After this he worked in many television serials such as Saat Phere, Dhoom Machaao Dhoom, Waaris, Saath Nibhaana Saathiya. On television, Akshay gained fame from the 2010 serial Sasural Genda Phool in which he played Ishaan’s cousin brother role of Deepak Kashyap. After this show, he appeared in several episodic shows. Apart from television, Akshay is also very active in advertisements.

Some Facts About Akshay Sethi

If you have more details about Akshay Sethi. Please comment below we will updated within a hour.