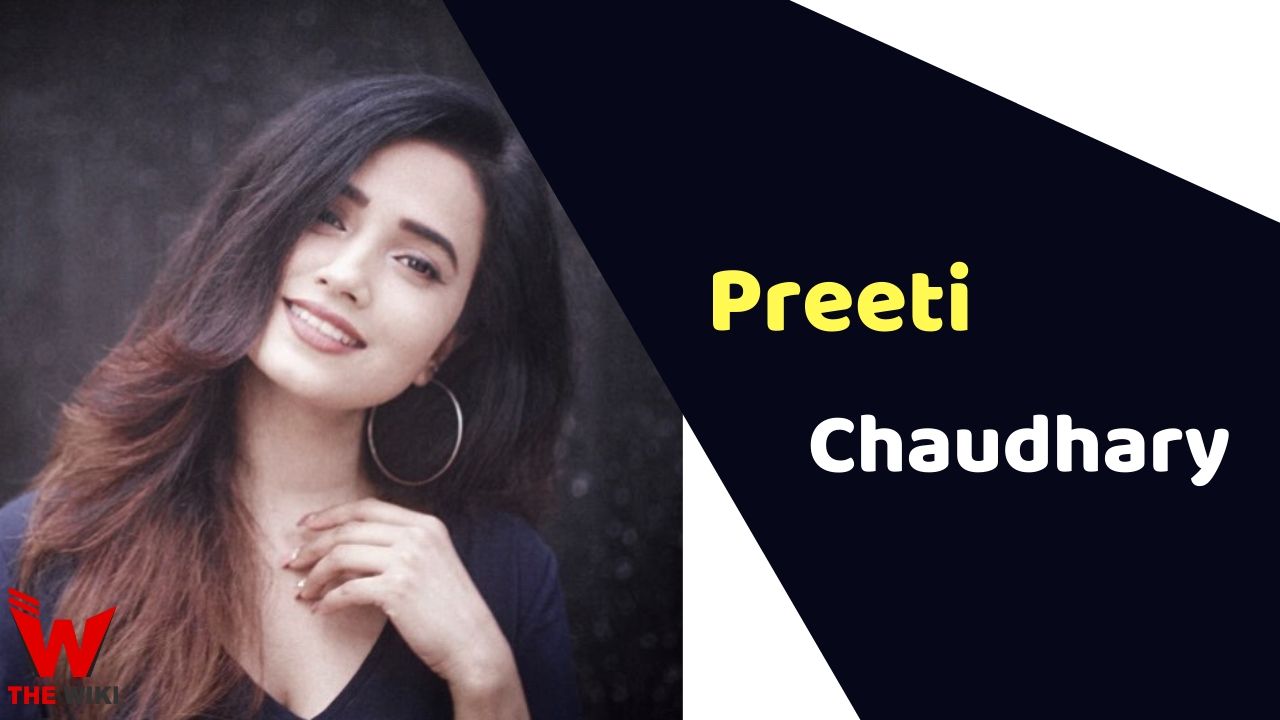 Preeti Chaudhary was born in Ghaziabad, Uttar Pradesh. She has fond of acting since childhood. Her passion brought her to Mumbai. She started her career in Mumbai with the serial Kairi – Rishta Khatta Meetha in 2012 . She appeared in a very small role in the show. Preeti gained fame from the television show Diya Aur Baati Hum in the television industry. In this show, she got an opportunity to play an important role of Kavita Sharma. After this show, she never looked back. She appeared in many shows like Ek Rishta Aisa Bhi, Jijaji Chhat Per Hain, RadhaKrishn, Mahakali – Anth Hi Aarambh Hai. She played the lead role in the serial Ek Rishta Aisa Bhi.

Some Facts About Preeti Chaudhary

If you have more Details about Preeti Chaudhary. Please comment below we will updated within a hour.