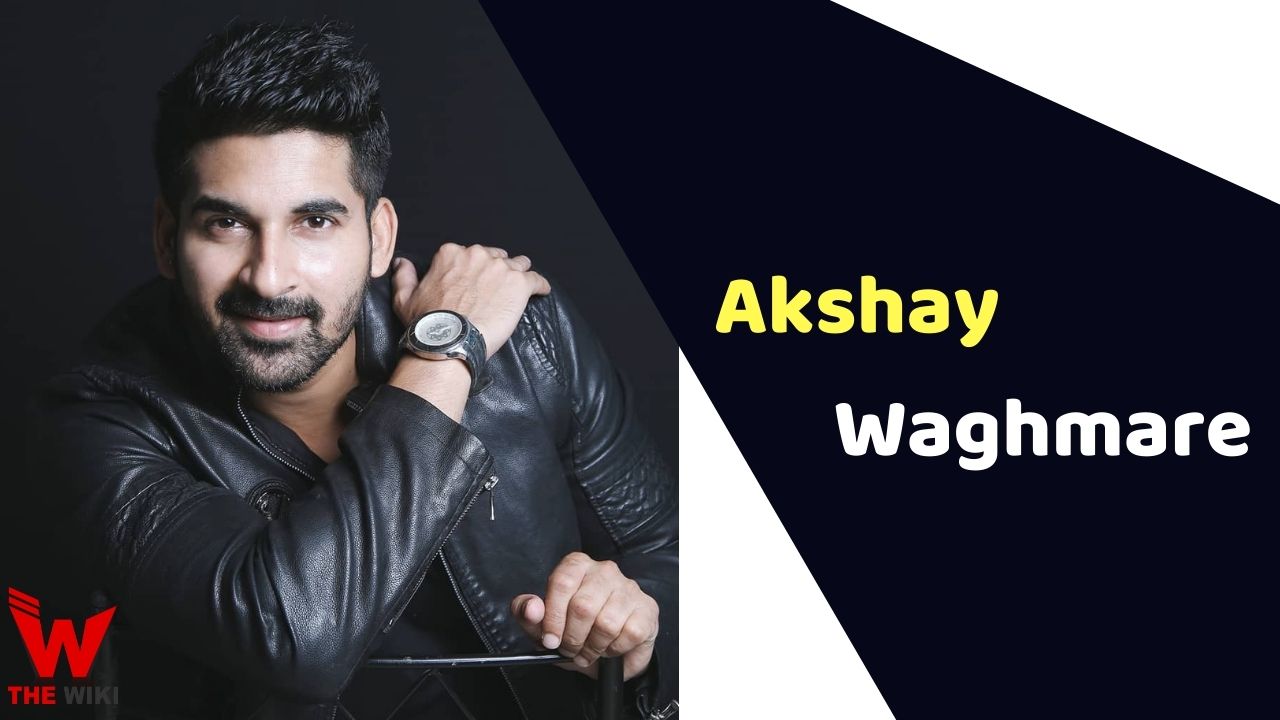 Akshay Waghmare is a Marathi actor, model, and social media influencer. He is best known for his appereance in Marathi films such as Hou De Jarasa Ushir, Premachi Goshta, Mumbai-Pune-Mumbai 2, Youth etc. Akshay is a participant on Bigg Boss Marathi Season 3, which premiered on Colors Marathi in 2021.

Akshay Waghmare was born on 5 August 1988 in Mumbai, Maharashtra to a Hindu family. He attended The Modern School and completed graduation from Model College with a bachelor’s degree in computer science. Later he has done master’s in computer science from Chinchwad, Pune.

Akshay began his career as a model, working on a variety of assignments. He has also starred in a number of television advertisements and walked the ramp-walk for a number of well-known Indian designers. Akshay rose to recognition quickly after entering the fashion industry, earning titles such as Mr Freshface 2011 and Mr Personality Pune 2011.

Akshay made his acting debut in the Marathi film Vijay Shinde directed in 2012. His acting abilities were highly praised by the Indian public. He went on to star in a number of successful films, including Hou De Jarasa Ushir (2013), Premachi Goshta (2014), Mumbai-Pune-Mumbai 2 (2015), and Youth (2016). He made his television debut as a participant on Bigg Boss Marathi 3 in September 2021.

Some Facts About Akshay Waghmare

If you have more details about Akshay Waghmare. Please comment below we will updated within a hour.