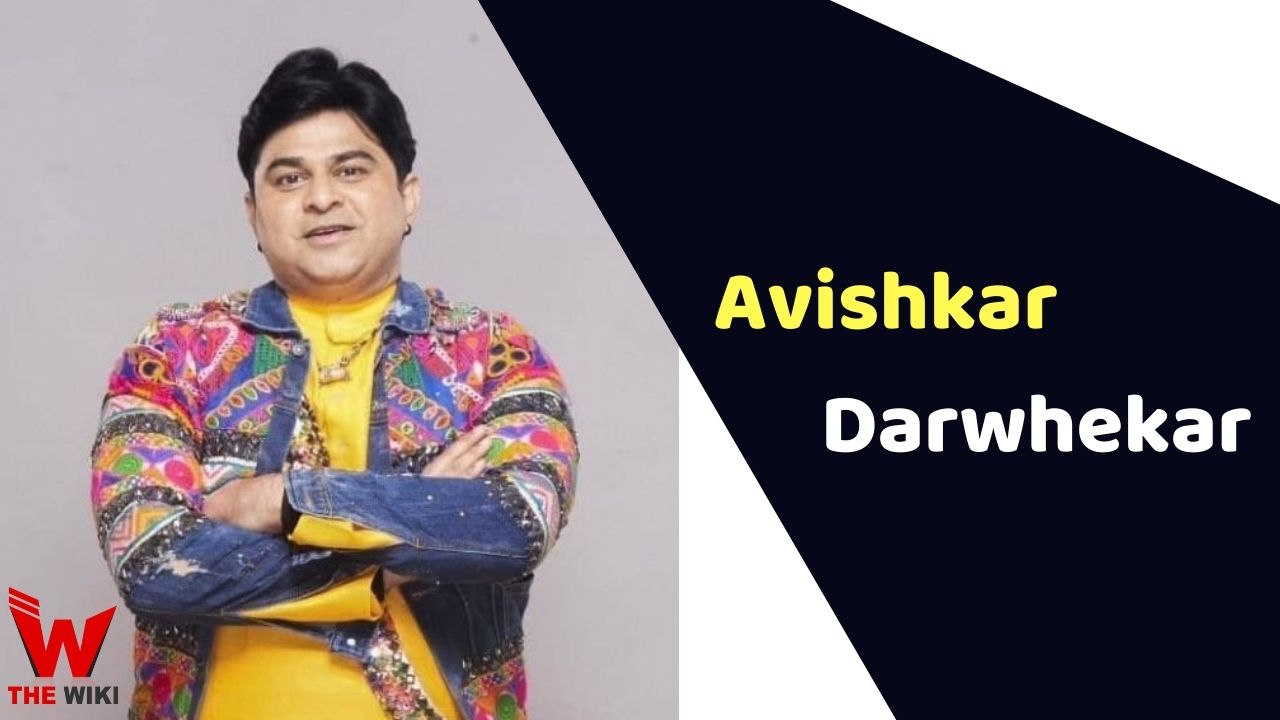 Avishkar Darvekar is an Indian film and television actor and director who primarily serves in the Marathi cinema industry. He is most famous for her work in Kiran Kulkarni Vs. Kiran Kulkarni, Ti Ani Itar, and Maan Sanman. In 2021, Avishkar was seen as a contestant in popular Marathi television reality show Bigg Boss Marathi Season 3.

Avishkar Darvekar was born in Mumbai, Maharashtra. His father’s name is Purshottam Darwhekar. Avishkar made his debut with the television serial Hya Gojirvanya Gharat in 2005. Later he began his career with the comedy Marathi movie Devashappath Khote Sangen as Chandrakanth Dolas, a stage actor on unemployment in 2006. Avishkar appeared in the Marathi family movie Maji Sawat Maji Bahin in 2008. He got featured in the Hindi movie Maan Sanman in 2009. He has appeared in various movies like Juiley, Aai Tuza Ashirwad, and Deva Shapath Khot Saangen Khar Sanganar Nahi.

From 2014 to 2018, Avishkar starred in the Marathi TV show Tu Majha Saangaati. He cast in the show Adhuri Ek Kahani along with his former wife Sneha. In 2016, he acted in the drama movie Kiran Kulkarni VS Kiran Kulkarni.

Avishkar Darvhekar got married to Sneha Wagh in 2006. They first met on the sets of Adhuri Ek Kahani. Both the couple got separated after two years of marriage.

Some Facts About Avishkar Darvekar

If you have more details about Avishkar Darvekar. Please comment below we will updated within a hour.