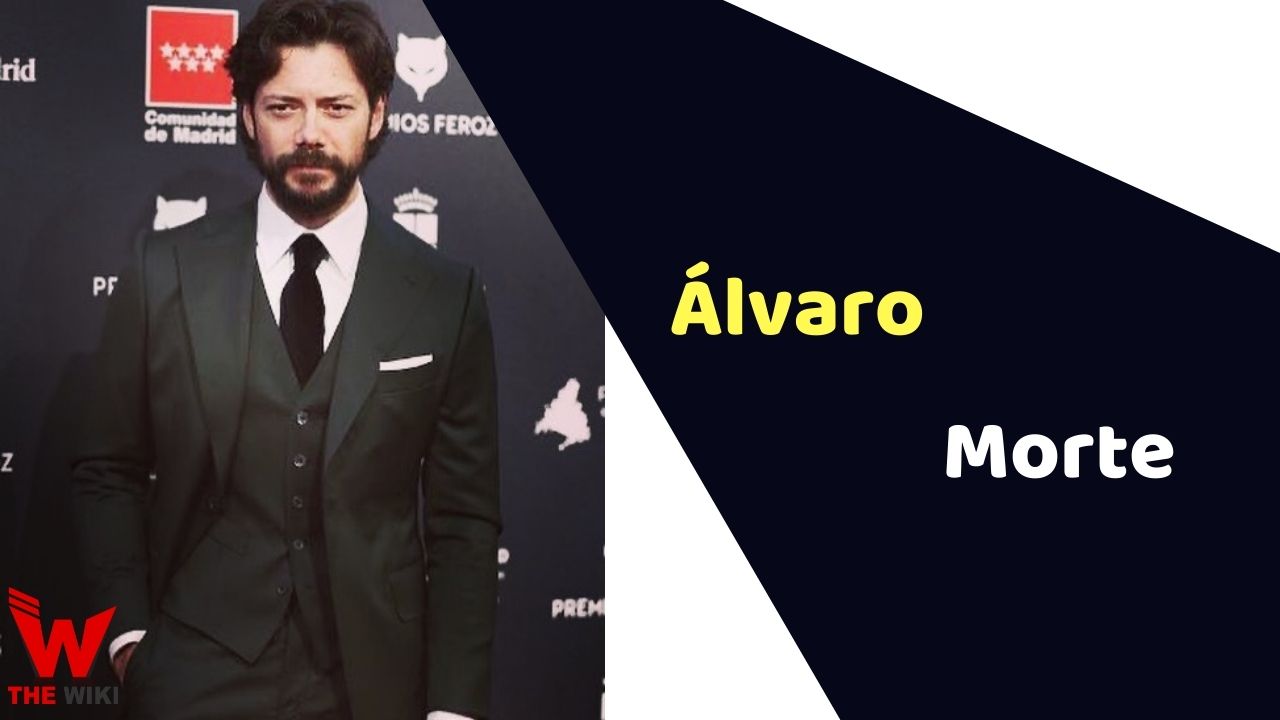 Álvaro Morte was born on 23 February 1975 in Algeciras, Cádiz, Spain, but soon moved to Bujalance, Córdoba with his family. He originally enrolled into a degree of communications engineering but later switched to dramatic art, graduating from the Escuela Superior de Arte Dramático de Córdoba in 1999. He also took post-graduate studies at the University of Tampere and after a few time moved back to Madrid.

Morte began his acting career with a minor role in the Spanish television series Hospital Central and later landed his first main role in a TV series in Planta 25, in which he played Ray a driver from 2007 to 2008. He joined the cast of the long-running telenovela El secreto de Puente Viejo in 2014, portraying Lucas Moliner, a small-town physician. Morte started playing the role of el Profesor” (Sergio Marquina) in the television series Money Heist. He was heavily praised for his portrayal of the character of the meticulous criminal mastermind behind the heist plot. The series became a huge success and became the first most viewed non-English series.

After Money Heist, he grabbed his first main role in a feature film in the Netflix film Mirage (2018). In 2019 he started filming series El embarcadero, playing Óscar, a man who has lived a double life by living with two different women separately and announced to have joined the cast of the Amazon television series The Wheel of Time, an adaption of the epic fantasy novels of the same name, reportedly set to portray Logain in December 2019.

Álvaro Morte is married to Blanca Clemente, a stylist. They have two children, Julieta and Leon, who are non-identical twins.

Some Facts About Álvaro Morte

If you have more details about Álvaro Morte. Please comment below we will updated within a hour.