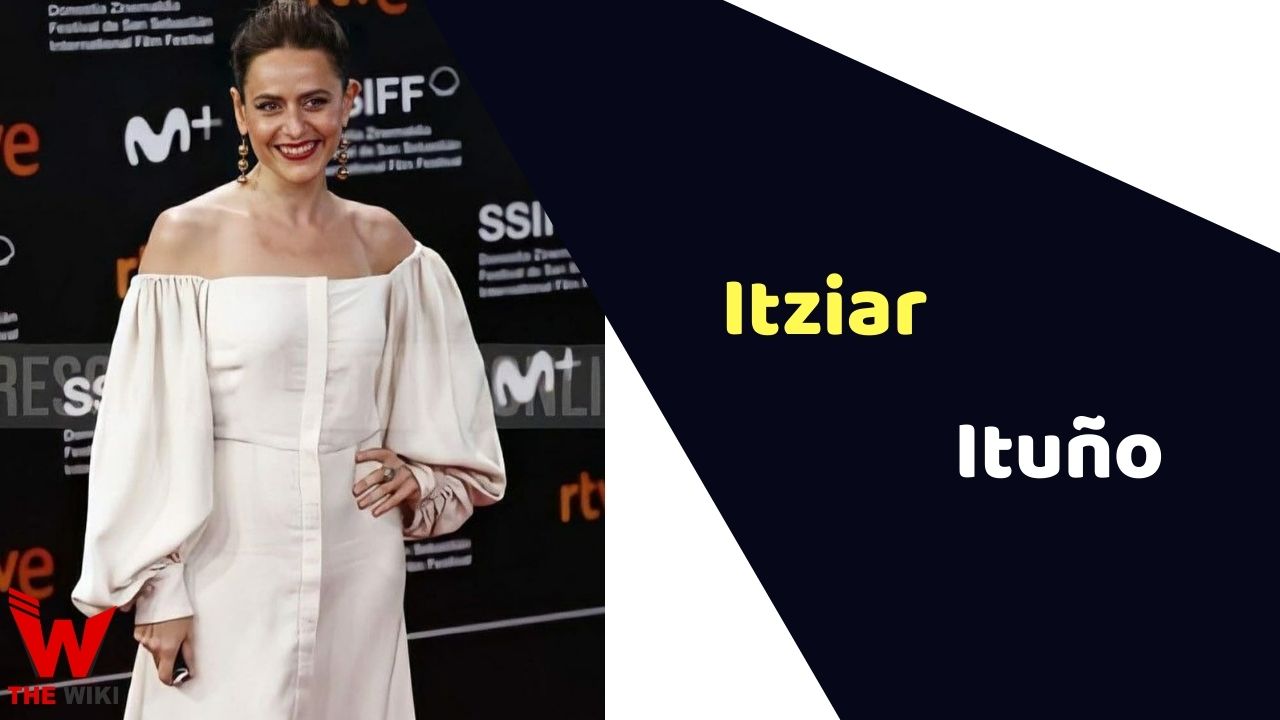 Itziar Ituño Martínez professionally known as Itziar Ituno is a Spanish actor and a theatre artist. She is best known for her role as Inspector Raquel Murillo in the Spanish television series Money Heist (La casa de papel).

Itziar Ituño was born on 18 June 1974 in Basauri, Spain. She studied acting at the Basauri Theater School and graduated in urban-industrial and political sociology from the University of the Basque Country.

Itziar made her first appearance in the Basque film Agur Olentzero, Agur (Goodbye Olentzero, Goodbye) in 1997.She later starred in soap opera Goenkale and played Nekane Beitia, a lesbian policewoman from the fictional village of Arralde. Itziar was also part of many like films Loreak and Igelak, Hil Kanpaiak, Ilargi guztiak and Morir etc. In 2017, she starred in the television series La casa de papel (Money Heist) as Inpector Raquel Murillo.

She has also worked as a singer in three bands: Dangiliske, EZ3, and INGO. It was announced in May 2020 that she will make her English language debut in the British animated short film Salvation Has No Name.

Itziar Ituño is single and not dating anyone currently but there were rumors that she was married to Juan Fernandez, who plays the role of Colonel Prieto in the series but they have now parted ways.

Some Facts About Itziar Ituño

If you have more details about Itziar Ituño. Please comment below we will updated within a hour.