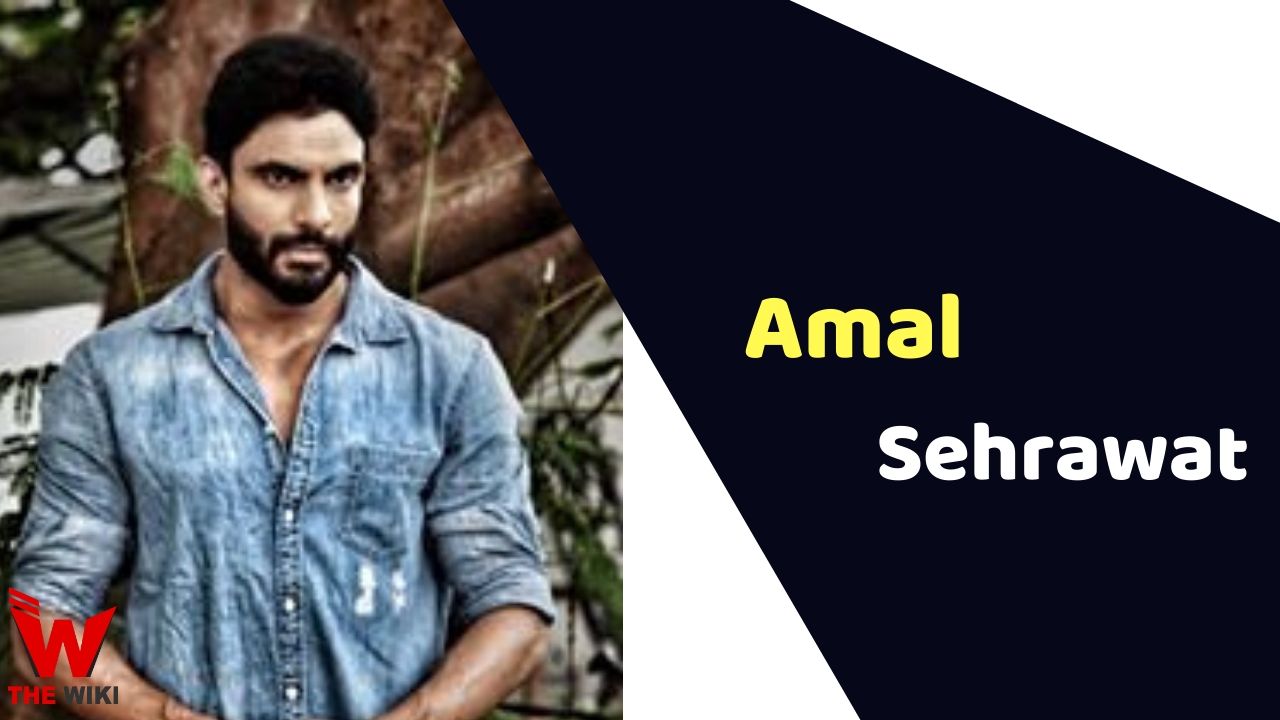 Amal Sehrawat is an Indian television actor. He is known for television shows like Yeh Rishta Kya Kehlata Hai, Choti Sarrdaarni etc. He started his career in 2013 with the film Satya 2 in 2013.

Amal Sehrawat was born in New Delhi. He never thought, he will work in the television industry one day. Sehrawat completed his graduation in medical before appearing on television. Amal started his career as a model and he participated in many television commercials and modeling events in his early career. He got his first major breakthrough of his career in 2013 from the film ‘Satya 2’. He played the role of TK in this film. After this film, he was also seen in Ram Gopal Varma’s “Sarkar 3”. He appeared in a negative role opposite to Amitabh Bachchan and his role was highly appreciated.

Some Facts About Amal Sehrawat

If you have more details about Amal Sehrawat. Please comment below we will updated within a hour.