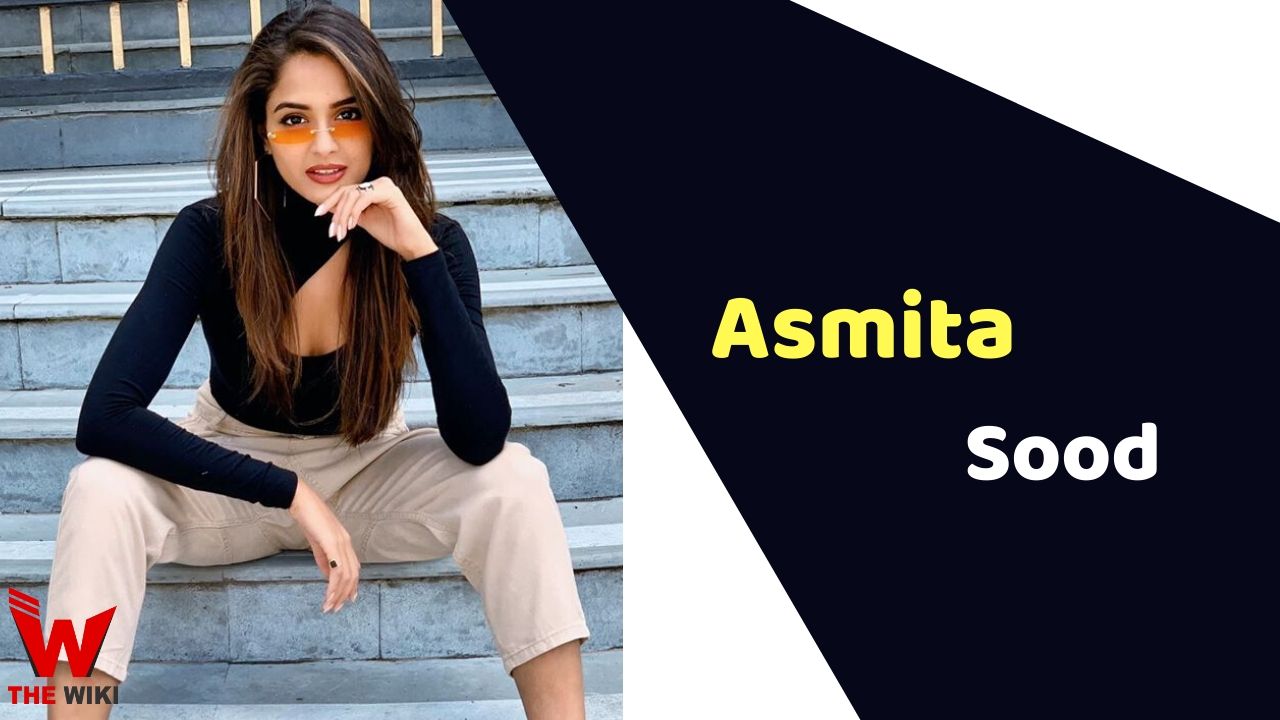 Asmita Sood is an Indian television and film actress. She is known for television shows Dil Hi Toh Hai, Badtameez Dil etc. She started her career as a model.

Asmita Sood was born on 20 December 1989 in Shimla, Himachal Pradesh. She belongs to a middle-class Hindu family. Sood did graduation in commerce from Delhi University, after completing her early education from Loreto Convent Tara Hall.

Sood started her career as a model and participated in many fashion events in her early career. Later she made her television debut with Channel V’s reality show Get Gorgeous. In 2011, Sood also participated in the ‘Femina Miss India beauty pageant’ and she was one of the top 10 contestants in the competition. Same year, Sood made her acting debut with the Telugu film ‘Brammigadi Katha’. In this film, she appeared in the role of Maya. Later she was a part of many South Indian films.

Some Facts About Asmita Sood