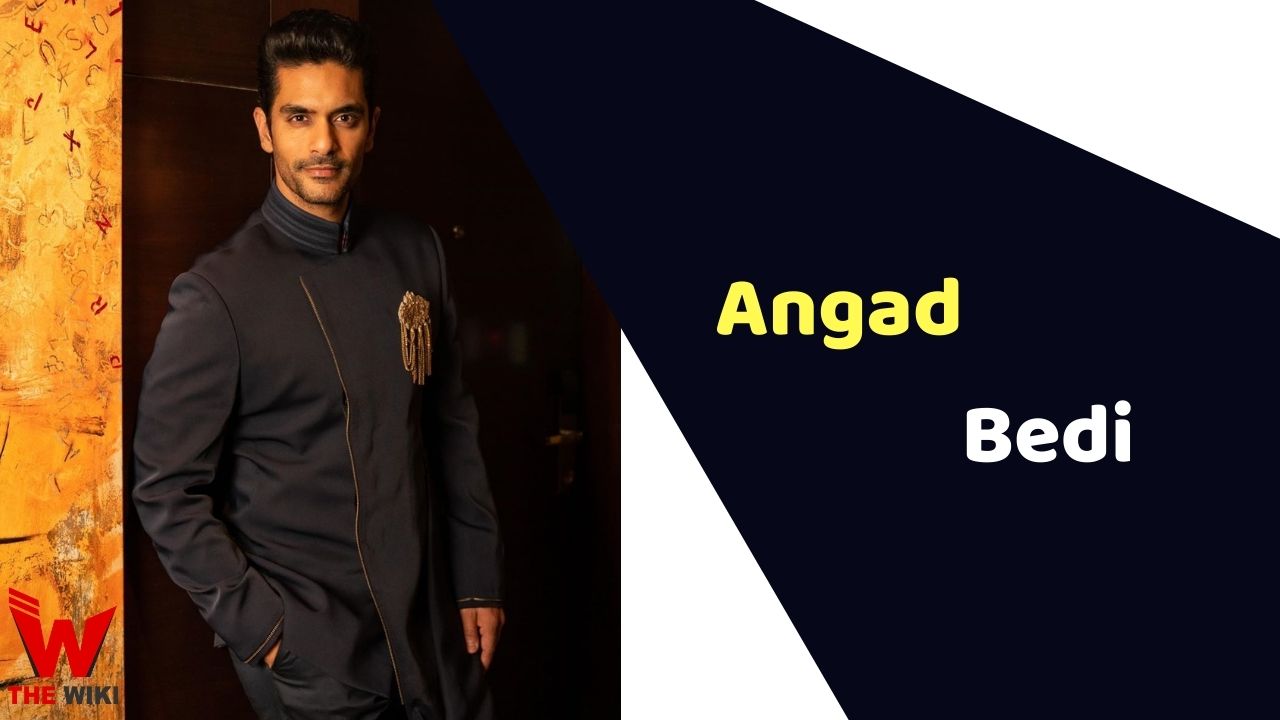 Angad Bedi is an Indian actor and TV presenter. He got fame for his negative role in Shoojit Sircar’s Pink. He started his career from modelling. Recently he appeared in the web series Mumbhai and film Gunjan Saxena: The Kargil Girl. Angad is originally from Delhi, India.

Angad Bedi was born on 6 February 1983 in Delhi, India. His father is a former Indian cricketer named Bishan Singh Bedi and his mother is Anju Inderjit Bedi. He has an elder sister, Neha Bedi. Angad belongs to a cricketer family, so he was very fond of playing cricket. He has also played in Under-16, Under-19 and Ranji Trophy for Delhi. When he was in his college, he wanted to start his career in acting and at the age of 17, he quit cricket and started career in acting.

Bedi got his first break in modelling by fashion designer JJ Valaya. He made his Bollywood debut with Shashi Kumar directed film Kaya Taran opposite to Seema Biswas. After few years, he appeared in Remo D’Souza’s directed film ‘F.A.L.T.U.’ as Niranjan Nair. He also participated in a cooking show in 2010, a show named “Cook na Kaho”. In the same year, he appeared in the adventurous reality show Fear Factor: Khatron Ke Khiladi – season 3.

In 2011, Bedi got the opportunity to host the first season of the UTV Bindass show Emotional Atyachar. Then, he featured in the movie Pink, in which he played a negative role. In 2017, he also made digital debut with Amazon Prime webseries Inside Edge.

Angad bedi married to his long time girlfriend Neha Dhupia on 10 May 2018. He is blessed with daughter Meher Dhupia Bedi born on 18 November 2018. Before marriage, he was in a relationship with Arpita Khan and there were many rumors about Nora Fatehi and Angad Bedi.

Some Facts About Angad Bedi

If you have more details about Angad Bedi. Please comment below we will updated within a hour.