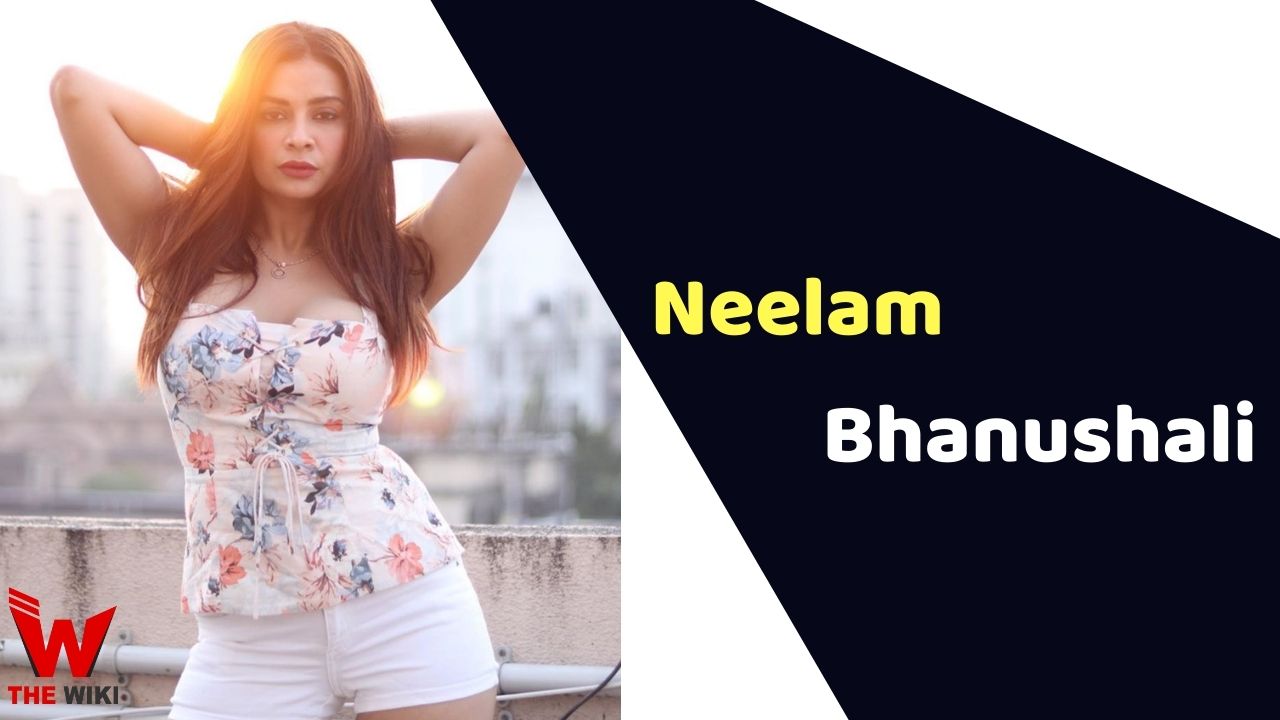 Neelam Bhanushali is an Indian film actress and model. She has appeared in many Punjabi music videos. Bhanushali is known for her famous song ‘Laut Ke Aaja’ sung by Shahzad Ali. Recently she worked in ALT Balaji’s popular web series Gandii Baat 5. She is originally from Mumbai, Maharashtra.

Neelam Bhanushali was born on 6 August 1992 in Mumbai, Maharashtra to a Hindu family. She made her career debut in 2016 with the film Atrupt, then after she worked in many Tollywood films. She was also associated with a brand of “Hunk Water”. In 2020, She played important character of Beena in Gandi Baat 5 with ALT Balaji associated with Ekta Kapoor.

Some Facts About Neelam Bhanushali

If you have more details about Neelam Bhanushali. Please comment below we will updated within a hour.