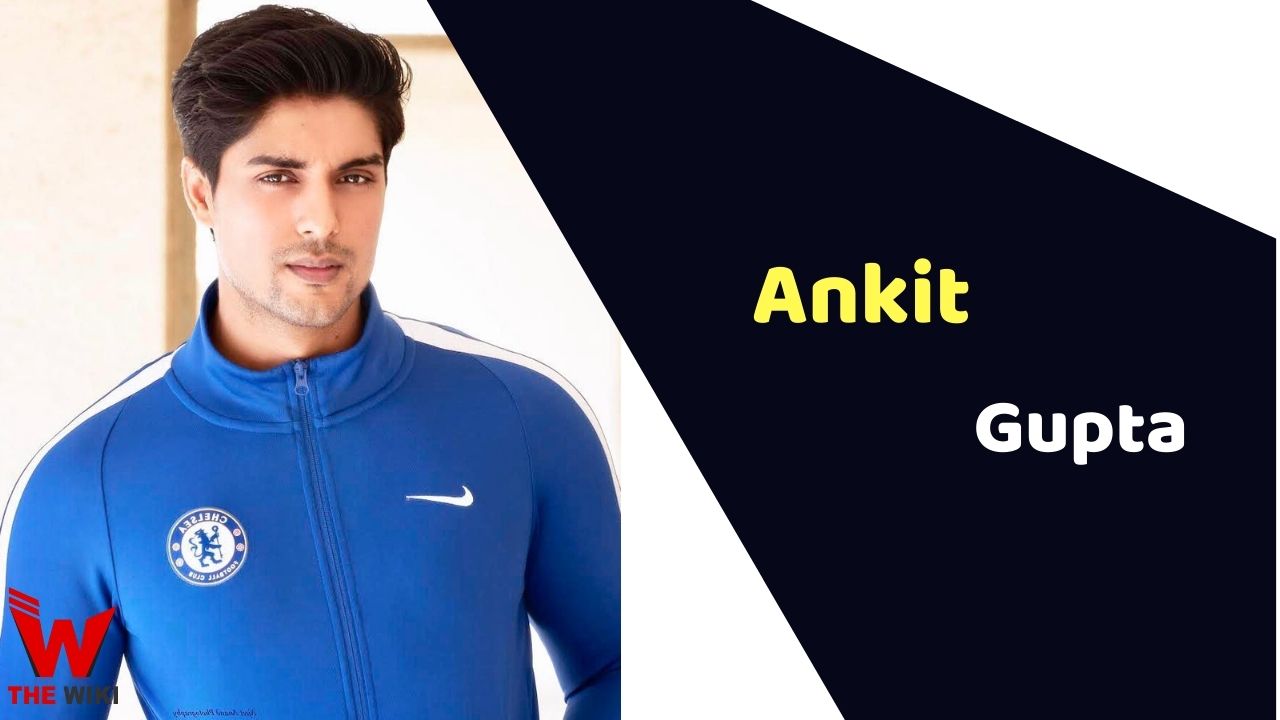 Ankit Gupta is an Indian television actor. He is known for playing lead role of Fateh Singh Virk in television show Udaariyaan. He made his debut on television with Colors TV series Balika Vadhu as Dr. Abhishekh. Ankit has been active in entertainment industry since 2011.

Ankit Gupta was born on 6 November 1988 in Meerut, Uttar Pradesh in a Hindu family. Gupta worked in many commercials and music videos before he started acting. He debuted in 2011, as Dr. Abhishek on the Colors TV serial Balika Vadhu. He also worked in a Hindi film Tutiya Dil as Nalender Yadav. He later appeared as Parth Kashyap, a mechanical engineering student on Channel V India’s show Sadda Haq. The show earned him alot of fame in the Indian Youth.

Ankit also portrayed the role of Pawan Malhotra in the show Kundali Bhagya in 2020. In 2021, he played the male lead in Colors TV series Udaariyaan opposite Priyanka Choudhary and Isha Malviya. He also appeared in Mayavi Maling on Star Bharat, Begusurai, and Kuch Rang Pyar Ke Aise Bhi.

Ankit Gupta is currently single and currently not dating anyone.

Some Facts About Ankit Gupta

If you have more details about Ankit Gupta. Please comment below we will updated within a hour.