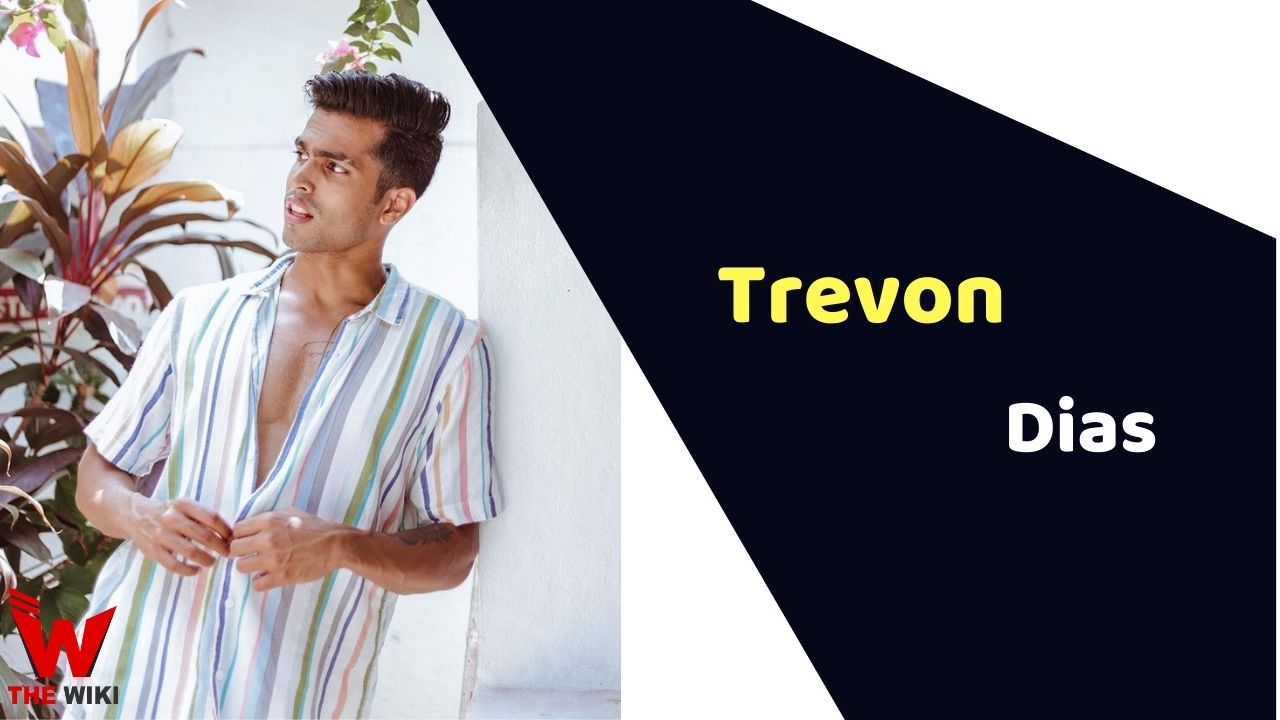 Trevon Dias is an Indian fitness enthusiastic and health expert. He got limelight after participating in popular television show MTV Splitsvilla X3.

Trevon Dias was born on 13 September 1994 in a well to do Christian family in Mumbai, Maharashtra. He did his schooling from Red Rosary High School and Don Bosco High Secondary School, Panjim. After this he enrolled himself in Goa University to pursue his graduation. He did his graduation in Bachelors in Business Adminstration (2013-2016).

His father Mr. Dias is a business man whereas her mother’s name is Dias Chritianna. He has 2 sibblings, one brother named Jonnanthan Luke Dias who works in Dubai and a twin sister named Trazel Dias.

Trevon started his career not as a model, he used to work as a sales executive in Volkswagon, Goa. In 2016, he became the branch manager in the same company.  Later, in 2017 he worked as a client executive manager at B-Tonic. A year later he worked as client executive manager at Gucci.  After not finding success in the same he planned to become a fitness trainer and health specialist. He got huge popularity through social media platform.

Some Facts About Trevon Dias

If you have more details about Trevon Dias. Please comment below we will updated within a hour.