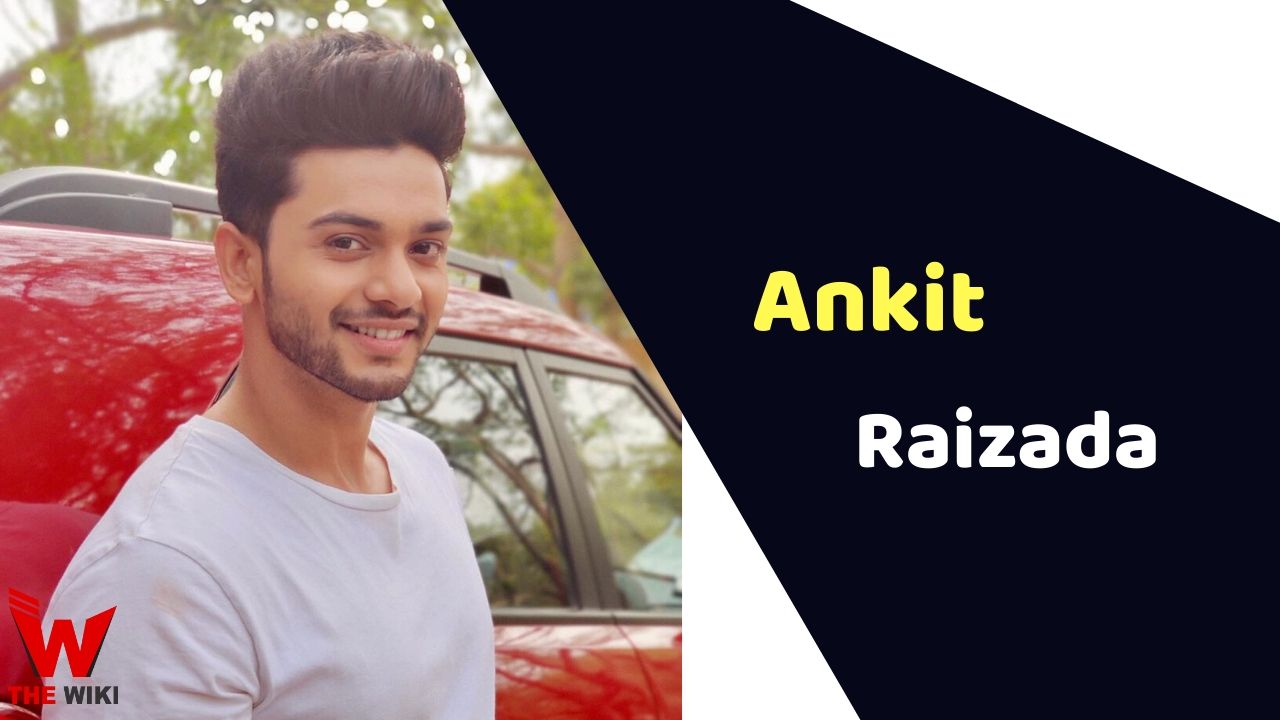 Ankit Raizada was born in Gwalior, Madhya Pradesh. His father has also been an actor. Like his father, he has also fond of acting since childhood. After taking a diploma course in acting, he shifted to Mumbai. In Mumbai, he started his journey with modeling and print shoots. He started his acting career in the year 2013 with the serial Jodha Akbar. He appeared in the character of Mansingh in this show. People liked his character in this show and after this show, he never looked back. He acted in several television serials such as Yeh Vaada Raha, Yeh Vaada Raha, Yeh Rishta Kya Kehlata Hai and Dadi Amma Dadi Amma Maan Jaao.

Some Facts About Ankit Raizada

If you have more details about Ankit Raizada. Please comment below we will updated within a hour.