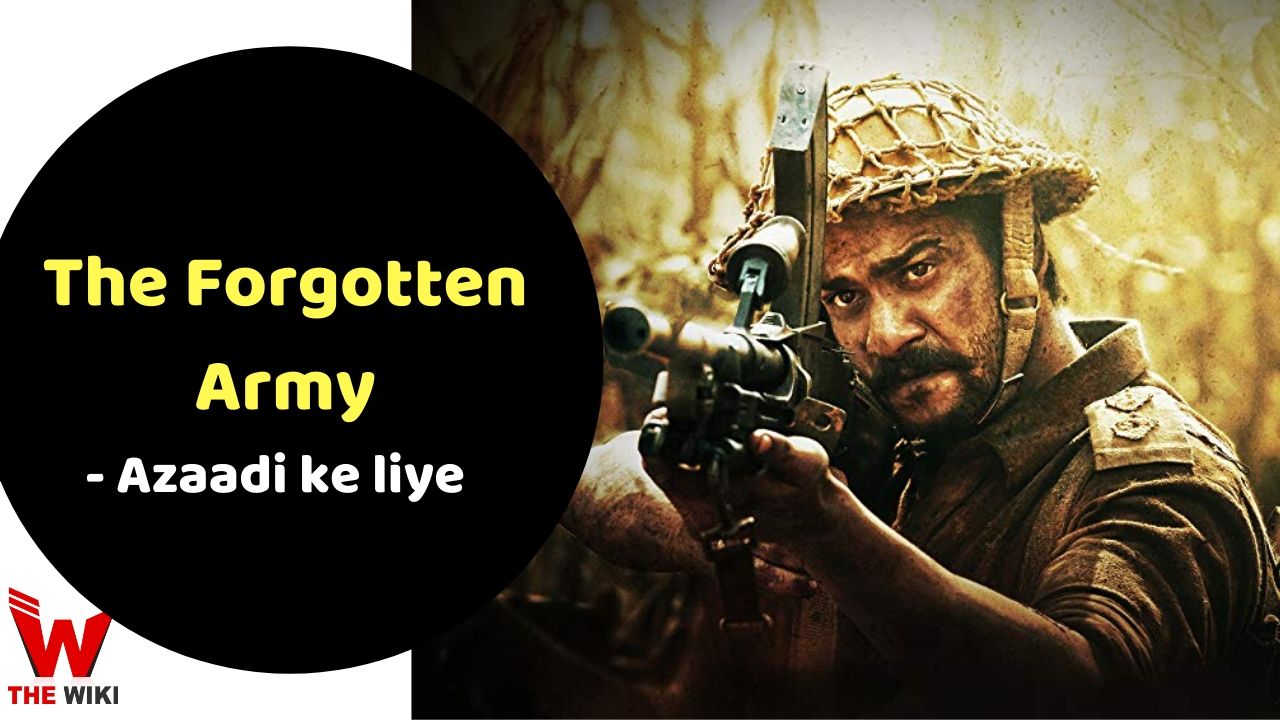 The Forgotten Army- Azaadi ke liye is a web series produced by Amazon Prime Video. This web series will be launched on 24 January 2020. In this web series, actors like Sunny Kaushal, Rohit Choudhary, Sharvari Wagh will be seen in the principle roles. This web series has directed by Kabir Khanand he is also debuting on the web platform with this web series. Before this, he has made superhit films like Tiger Zinda Hai, Ek Tha Tiger.

The story of ‘The Forgotten Army’ is about a battle before independence. It will show the story of an army who fought for the freedom of the country under the leadership of Netaji Subhash Chandra Bose, Lt. Sodhi and his companions will be seen fighting for the country till their last breath.

Here’s the complete cast of webseries The Forgotten Army:

This web series is available on Amazon’s video platform Prime Video’s app and website. You will have to subscribe to Amazon Prime to view this web series. Once you subscribe, you will be able to watch it at any time. This series will be launched on 24 January 2020.

There are title 5 episode in this series :

If you have more details about the web series The Forgotten Army, then please comment below down we try to update it within an hour