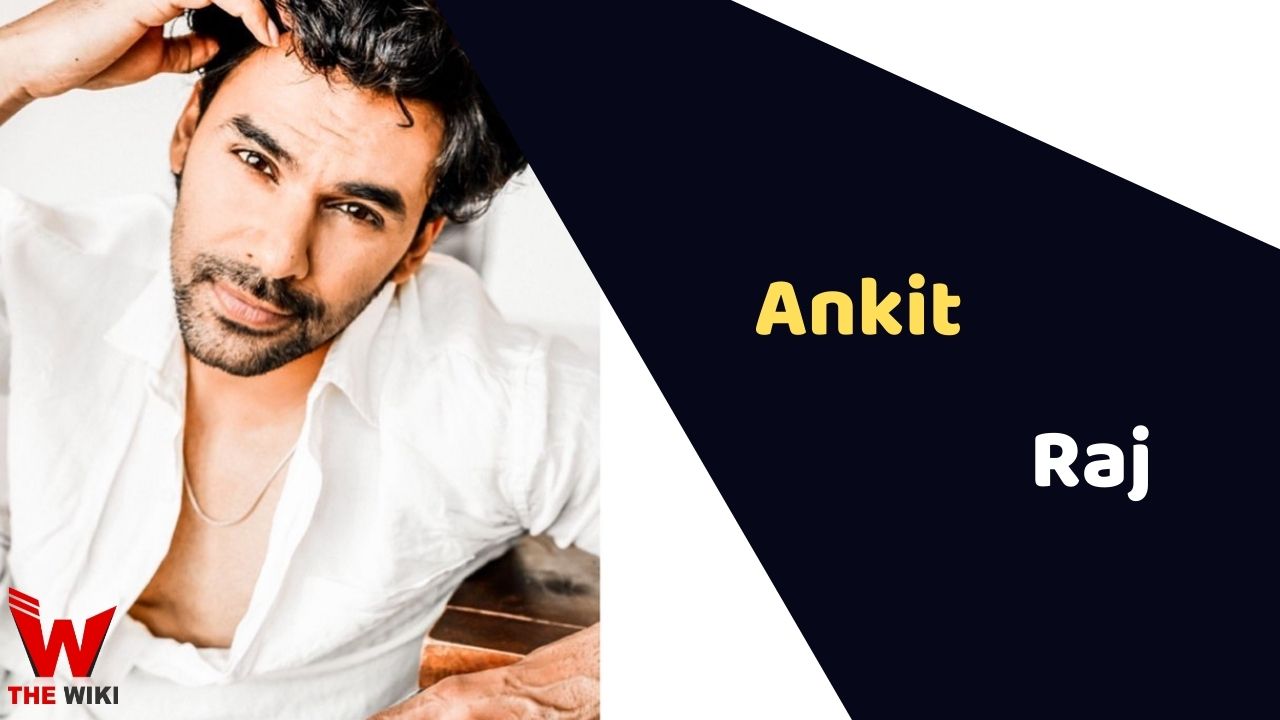 Ankit Raj is an Indian actor who is known for his role in Hindi television serials such as Qubool Hai, Dharm Yoddha Garud and Ishqbaaz. He started his career as a model and ramp walked for popular designer like Manish Malhotra, Varun Bahl, Rohit Bahl, Troy Costa etc.

Ankit Raj was born on 16th April 1988 in Jabalpur, Madhya Pradesh. He attended St. Aloysius Senior Secondary School in Jabalpur. Ankit started his career as a model and has walked for designers like Manish Malhotra, Troy Costa, Karan Johar, Traun Tahiliani and more. He made his debut in Karle Pyaar Karle in 2014, where he played the role of Goldie. He has also appeared in Ascharyachakit in 2018.

Apart from films, Ankit made his debut in TV shows with popular show Qubool Hai in 2015. He was highly appreciated for his role of Veer Singh Shekhawat in Mastaangi- One Love Story Two Lifetimes in 2016. Some of his TV shows are Ishqbaaz, Laado 2, Vish Ya Amrit: Sitara.

Some Facts About Ankit Raj

If you have more details about Ankit Raj. Please comment below we will updated within a hour.