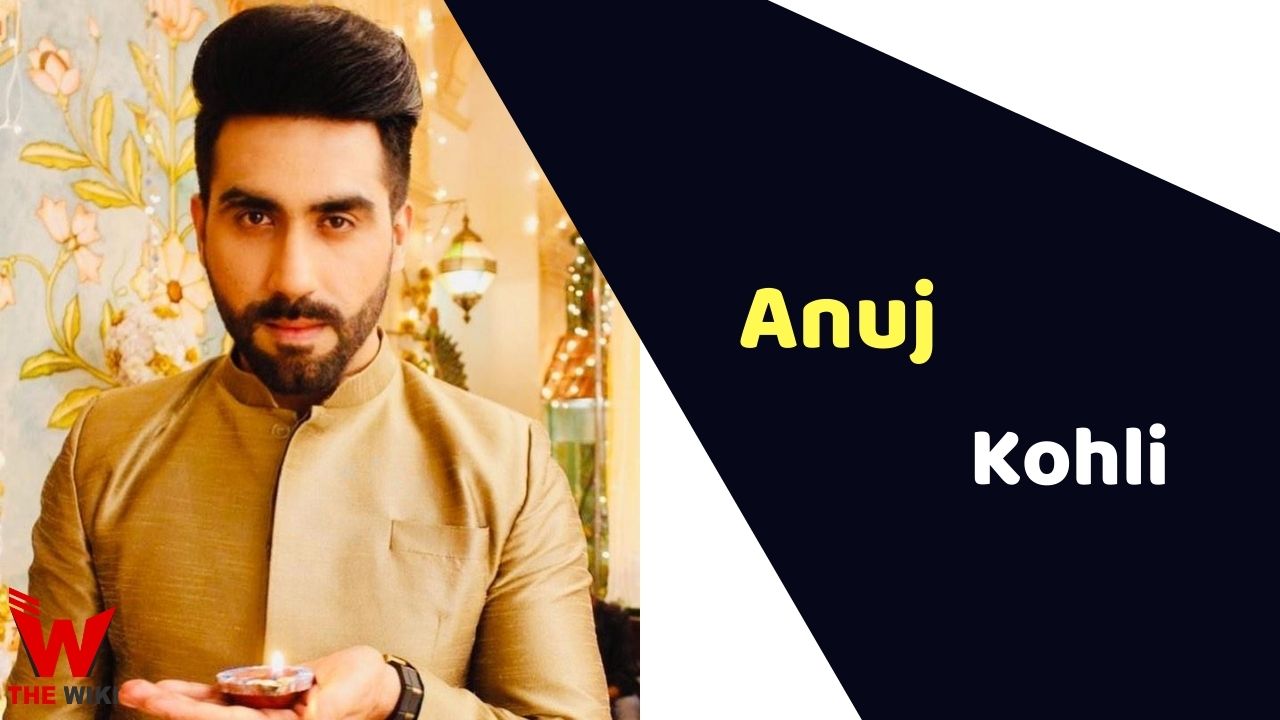 Anuj Kohli is an Indian television actor and model. He is known for Zee TV’s show Detective Didi. He also appeared in the television show Guddan Tumse Na Ho Paayega in the role of Kishore Jindal. Anuj is originally from New Delhi, India and currently lives in Mumbai, Maharashtra.

Some Facts About Anuj Kohli

If you have more details about Anuj Kohli. Please comment below we will updated within a hour.