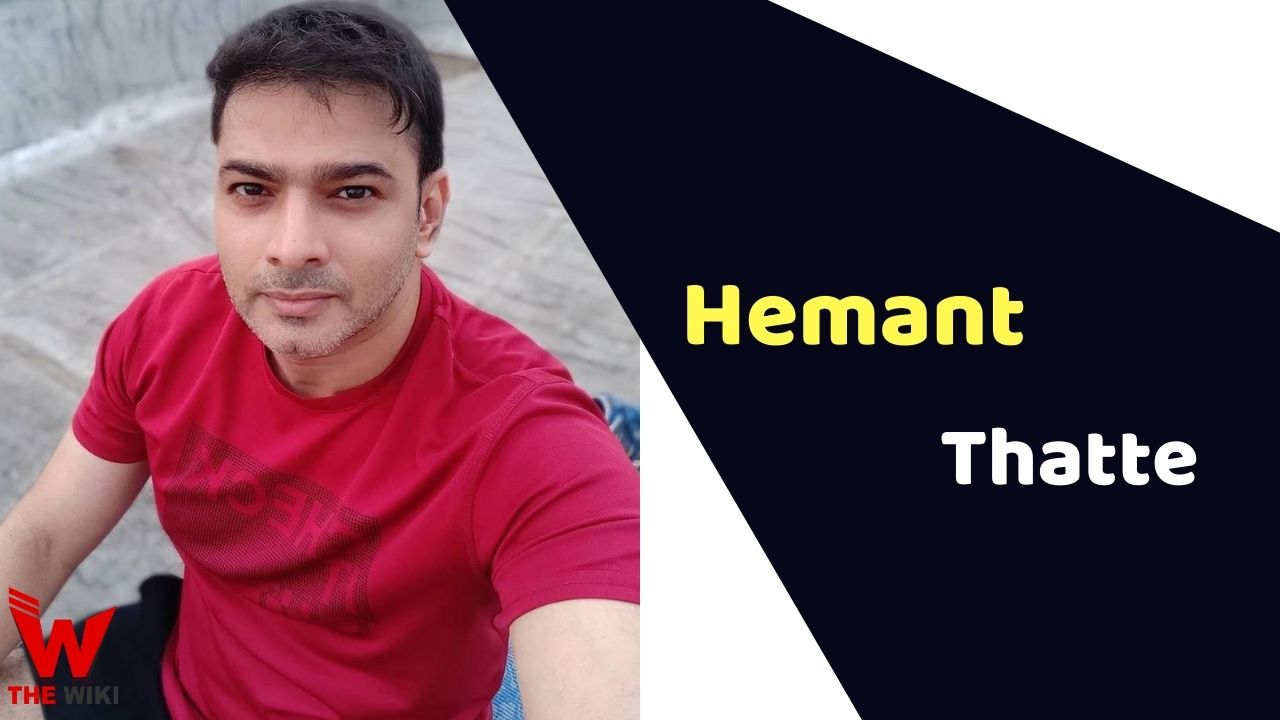 Hemant Thatte was born on 30 November 1978 in Mumbai, Maharashtra into a typical Maharashtrian family. Hemant started his career in the year 2002 from the television show Kumkum – Ek Pyara Sa Bandhan. After this he also acted in television shows like Doli Armaanon Ki, Ghar Ki Lakshmi Betiyann, Teen Bahuraniyaan, Thoda Hai Bas Thode Ki Zaroorat Hai etc. He has also worked in several television commercials and episodic shows such as CID and Savdhan India.

Hemant Thatte married to Neeta Kapoor on 14 November 2010. Neeta is from a Punjabi family. She is a Teacher and Makeup Artist. They also have a son.

Some Facts About Hemant Thatte

If you have more details about Hemant Thatte. Please comment below we will updated within a hour.