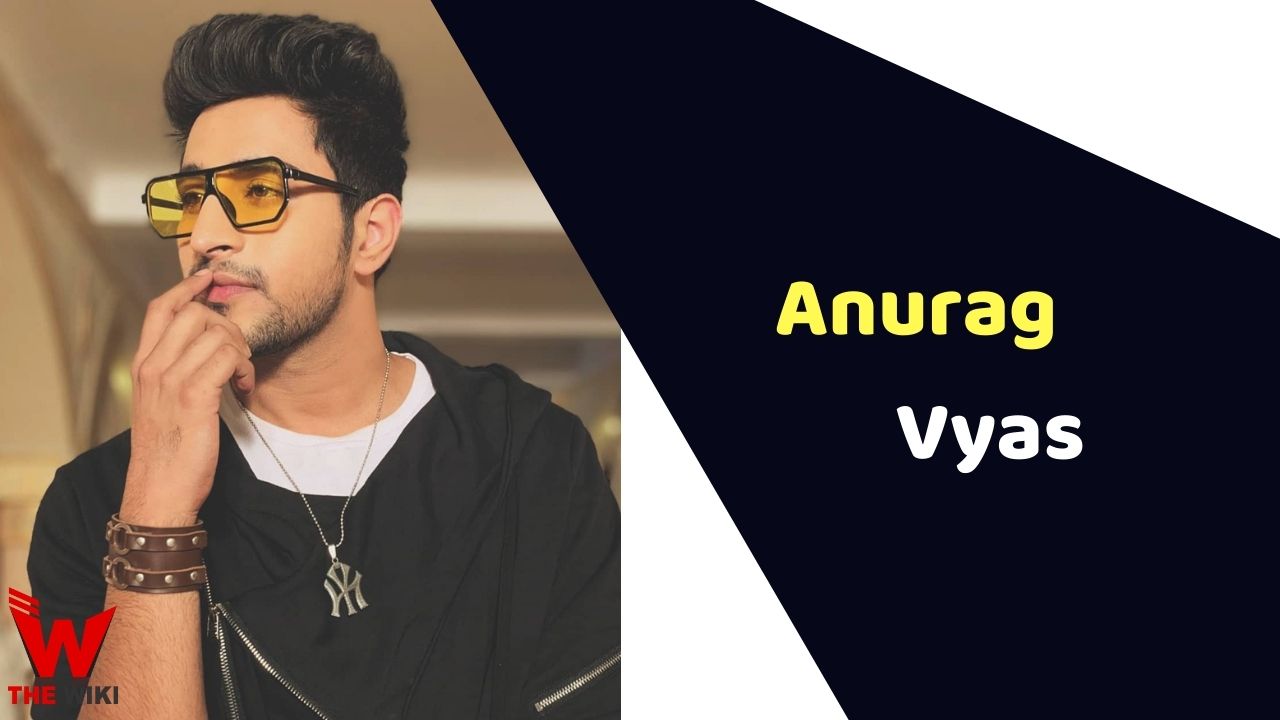 Anurag Vyas is an Indian television actor. He is known for his role in TV show Naagin 5 produced by Ekta Kapoor on Colors TV channel. He started his career with SAB television show Aap Ke Aa Jane Se in 2018. Vyas is originally from Bikaner, Rajasthan.

Anurag Vyas was born on Bikaner city of Rajasthan. He was just 8 years old when he lost his father, grandfather and his aunt in a road accident. After which mother Bhuvaneshwari Vyas raised her. He completed graduation in Bachelor’s of Arts from Maharaja Ganga Singh University, Bikaner.

Vyas started his journey through theatre and worked on stage shows for almost 5 years, in this period he worked with some reputed directors in various shows. Vyas always wanted to make career in glamour industry. In 2018, he came to Mumbai and started giving audition for show. He got opportunity to work in Zee TV’s drama daily soup Aap Ke Aa Jane Se, then after he featured in various TV shows like Bhakharwadi, Dil Ye Ziddi Hai and Naagin 5.

Some Facts About Anurag Vyas

If you have more details about Anurag Vyas. Please comment below we will updated within a hour.