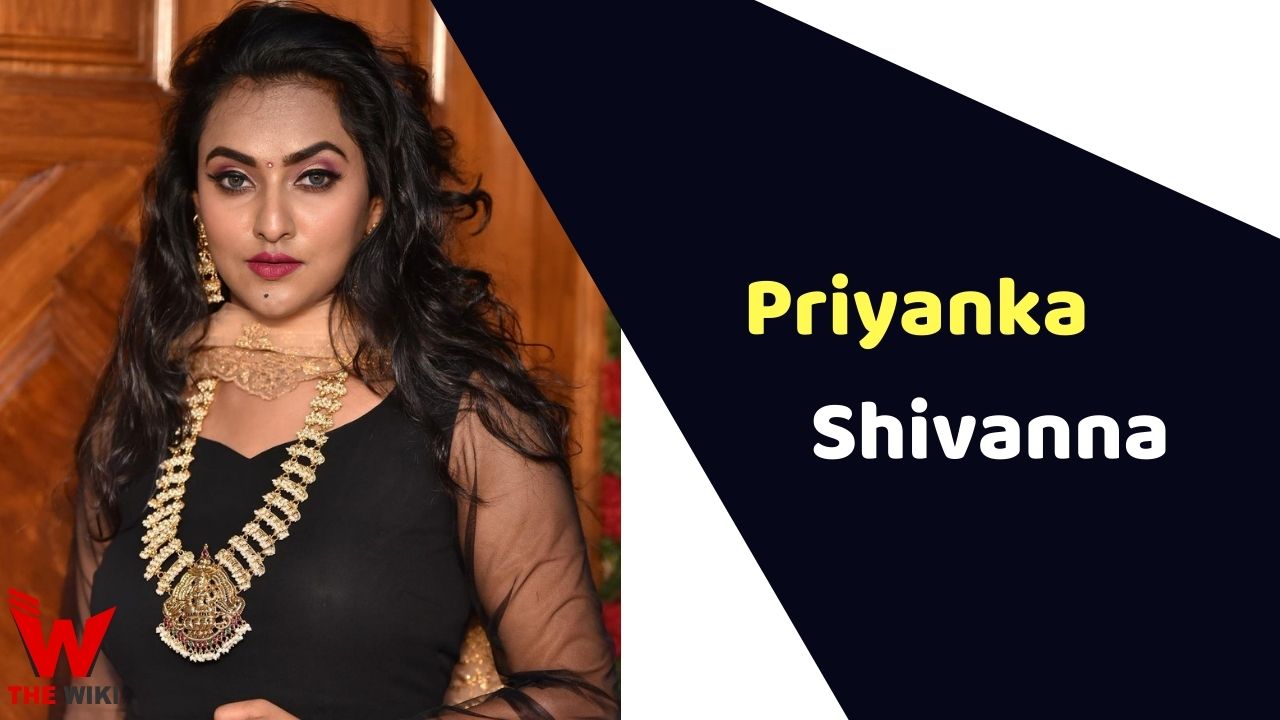 Priyanka Shivanna is an Indian television actress and model. She is extremely popular for her acting in the Kannada TV Industry. She is mostly known for her negative role in Agnisakshi. Shivanna also participated in reality show Bigg Boss Kannada season 7.

Priyanka Shivanna was born on 17 June 1994 in Bengaluru, Karnataka. She received her schooling from The New Cambridge School, Bengaluru and finished her PUC degree from Alva’s PU college in Moodbiri after which she pursued Business management from SDM College in Mangalore.

Before working as an actress, Shivanna worked for a software company in Bengaluru followed by a short career in modelling at the age of 19. However, she exploited her talent as an actress and made her debut as an actress from the Kannada television show Kinnare.

Shivanna has also worked for Tamil serials alongside stars like Vijaya Venkatesan. she is most widely known as a contestant for Bigg Boss Kannada season 7 and her close relationship with Kuri Prathap in the show got her into numerous gossips in the industry.

Some Facts About Priyanka Shivanna

If you have more details about Priyanka Shivanna. Please comment below we will updated within a hour.