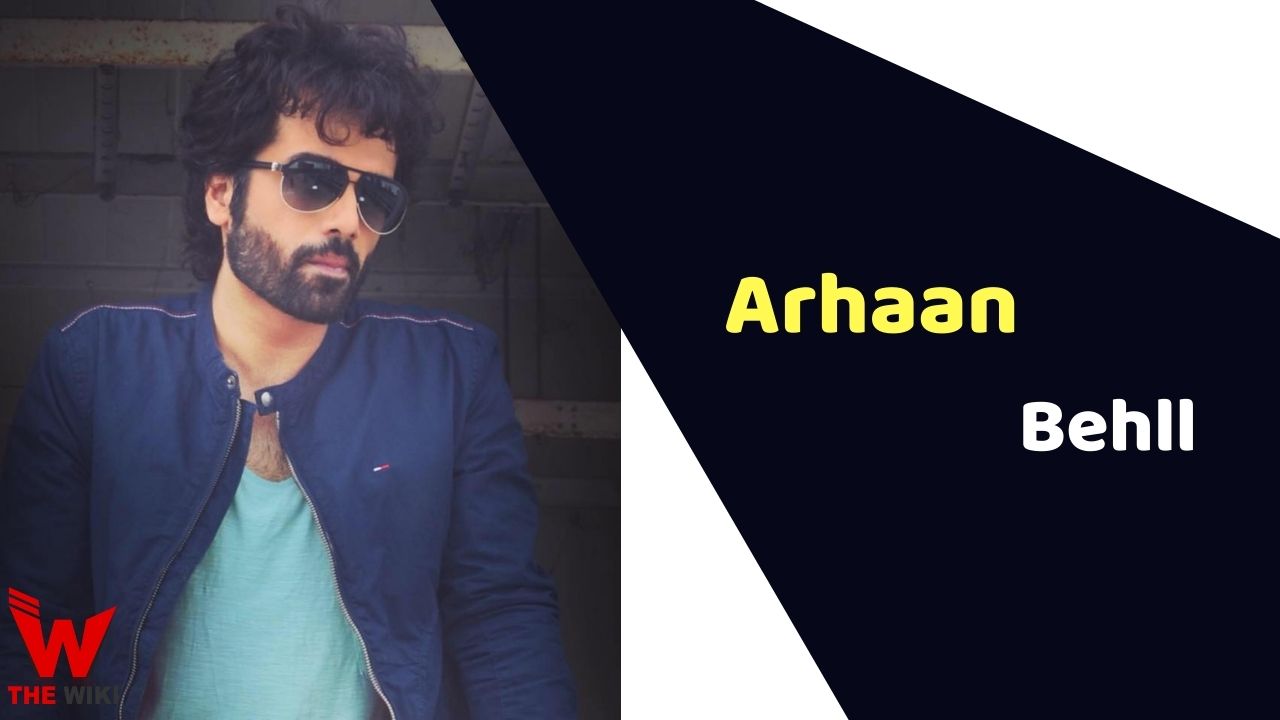 Arhaan Behll was born on 6 August 1984 in Ajmer, Rajasthan to a Hindu family. He did his initial schooling from Ajmer and later shifted to Noida for his higher studies. He did his graduation in Bachelors in Commercial (B.Com). He always wanted to be an actor from his childhood. Hence to pursue his goal and took first step by joining the Acting Institute of Kishore Namit Kapoor.

Arhaan made his debut in 2009 in the television show in Mann Ki Awaz Pratigya. He played the male lead role of Krishna alongside Pooja Gor.  In 2011, he hosted the show Zara Nachke Dikha and also appeared in the Comedy Ka Maha Muqabla as a guest.

He was in rumours of dating Avantika Hundal, who was working with him in the show Mann Ki Awaaz Pratigya. But there is no confirmation from both sides about their relationship till now.

Some Facts About Arhaan Behll

If you have more details about Arhaan Behll. Please comment below we will updated within a hour.