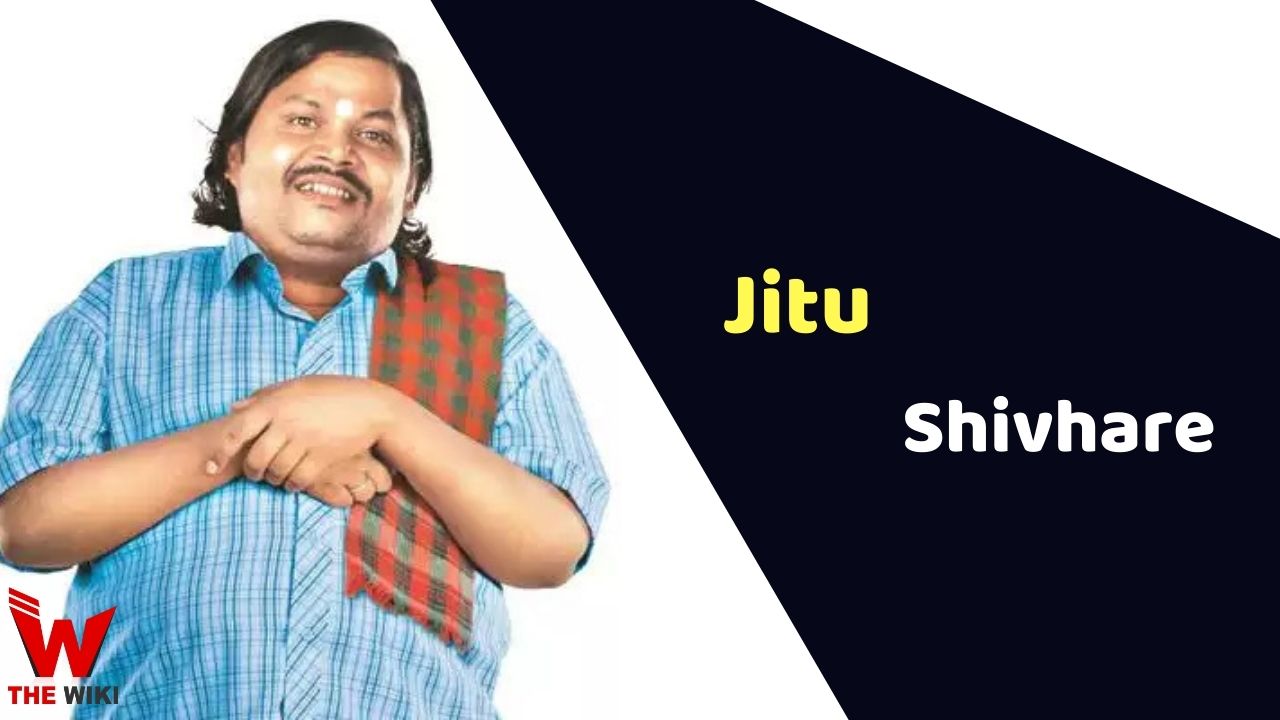 Jitu Shivhare is an Indian television actor. He is known for his comic character played in SAB TV’s show Chidiya Ghar and Jijaji Chhat Par Koi Hai. Jitu have a great sense of humour and the way he acts is admired by the audience a lot. The audience likes the way he speaks and his innocence and humble nature being portrait in his role.

Jitu Shivhare was born and brought up in Agra where his family resides presently. He did diploma in catering. Jitu was offered the role of Gadha Prasad in the show Chidiya Ghar. Initially he denied the role, but later the director of the show approached him and explained the role. This serial marked the debut of him in the industry. Prior to this he ventured into film industry and worked in Hindi films like C Company and Atithi Tum Kab Jaoge?.

Jitu Shivhare got married to a Lucknowi girl named Shweta Jaiswal on 7 July 2016. The wedding took place in Shirdi and the couple hosted the reception at Agra. Shweta is basically not from the acting family but they met at the shooting location of show Babumoshai Bandookbaaz.

Some Facts About Jitu Shivhare

If you have more details about Jitu Shivhare. Please comment below we will updated within a hour.