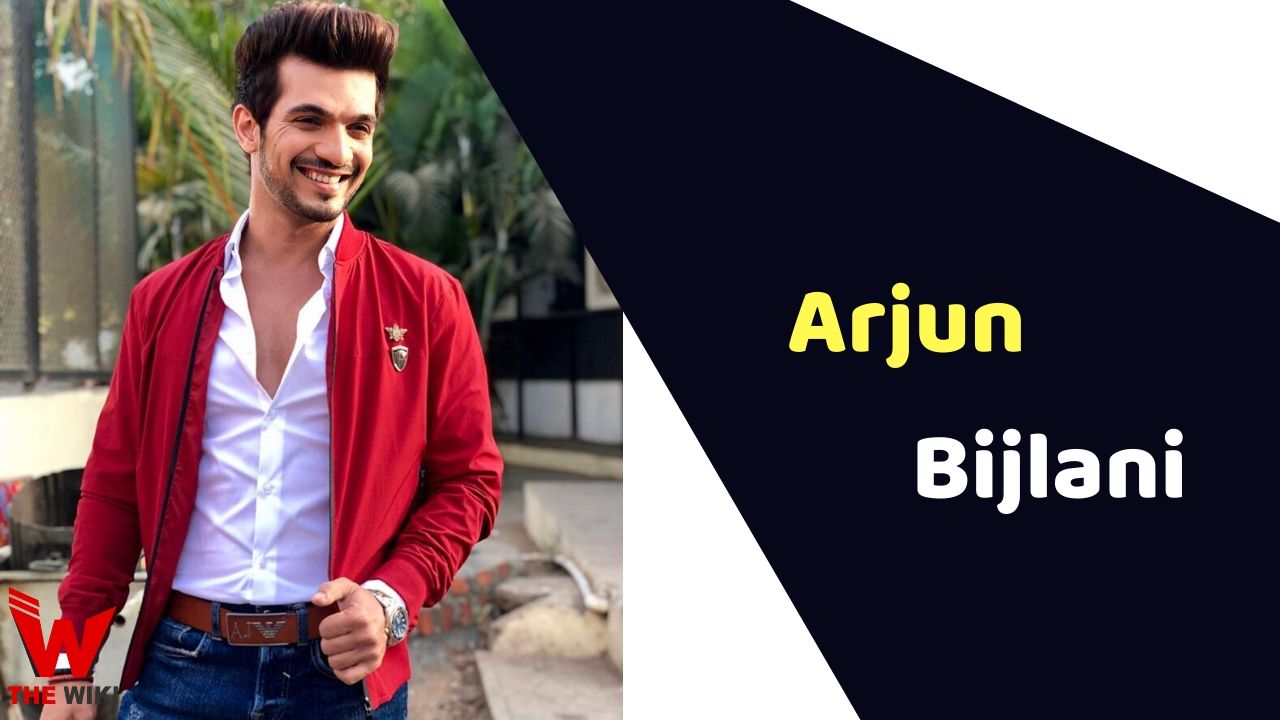 Arjun Bijlani is an Indian television actor. He is known for television shows like Ishq Mein Marjawan, Kavach, Miley Jab Hum Tum, Naagin 2 etc. He started his career with Balaji telefilms show Kartika in the year 2004. Apart from television, Arjun is also very active in the film industry.

Arjun Bijlani was born on 31 October 1982 in Mumbai, Maharashtra. He is the elder son of Sudarshan Bijlani and Shakti Bijlani. He has also younger brother Niranjan Bijlani in the family. When Arjun was only 19 years old, his father died. After which the responsibility of the whole family came upon him. Later he decided to pursue career in television field.

Bijlani completed his schooling from Bombay Scottish School, Mahim. After which he completed commerce graduation from H.R. The College of Commerce and Economics. He was active in modeling and extracurricular activities since school.

Arjun Bijlani lives in a lot of headlines about his personal life. The couple got married in 2013 after dating actress Neha Swami for a long time. This couple also has a son named Ayaan Bijlani.

Some Facts About Arjun Bijlani