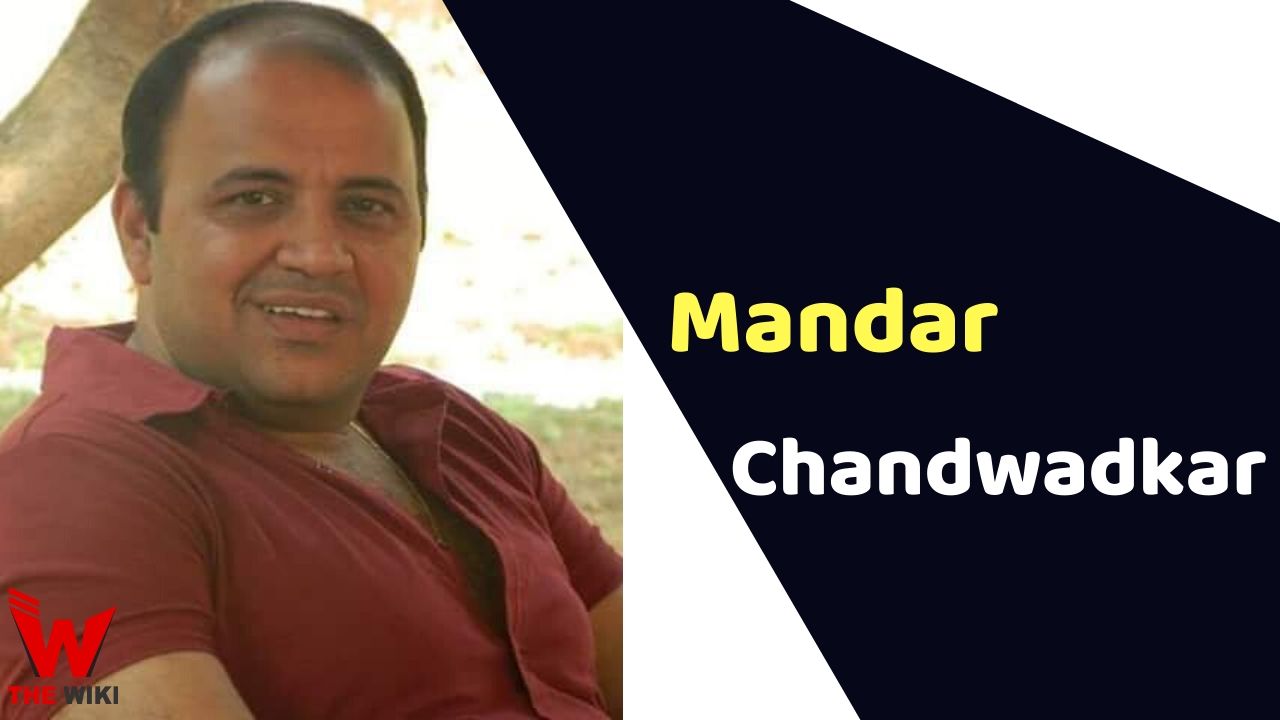 Mandar Chandwadkar is an Indian television actor. He is famous for his character in the television show Taarak Mehta Ka Ooltah Chashmah named Atmaram Tukaram Bhide. Mandar is also associated with Marathi films and television shows.

Mandar Chandwadkar was born on 27 July 1976 in Mumbai, Maharashtra. He was fond of acting since childhood. While studying college, he formed his own theater group “Pratibimb”. After completing his studies, he moved to Dubai to do a job.

Mandar was a mechanical engineer by profession but he did not satisfy with his job and later he came back to Mumbai.

Chandwadkar started his acting career with Marathi theater. Along with doing theater, he appeared in minor roles in Marathi serials and films. He gained fame in the television industry in 2008 from the SAB TV channel show ‘Taarak Mehta Ka Ooltah Chashmah’. In this show, he played the lead role of Atmaram Tukaram Bhide. His character was well liked in this show. Mandar has been working continuously in this show for 12 years.

Mandar is married to Snehal Padhye. She belongs from Indore. Snehal has also been associated with acting for a long time. There are also many videos of Snehal acting on social media. This couple also have a son named Parth.

Some Facts About Mandar Chandwadkar

If you have more details about Mandar Chandwadkar. Please comment below we will updated within a hour.