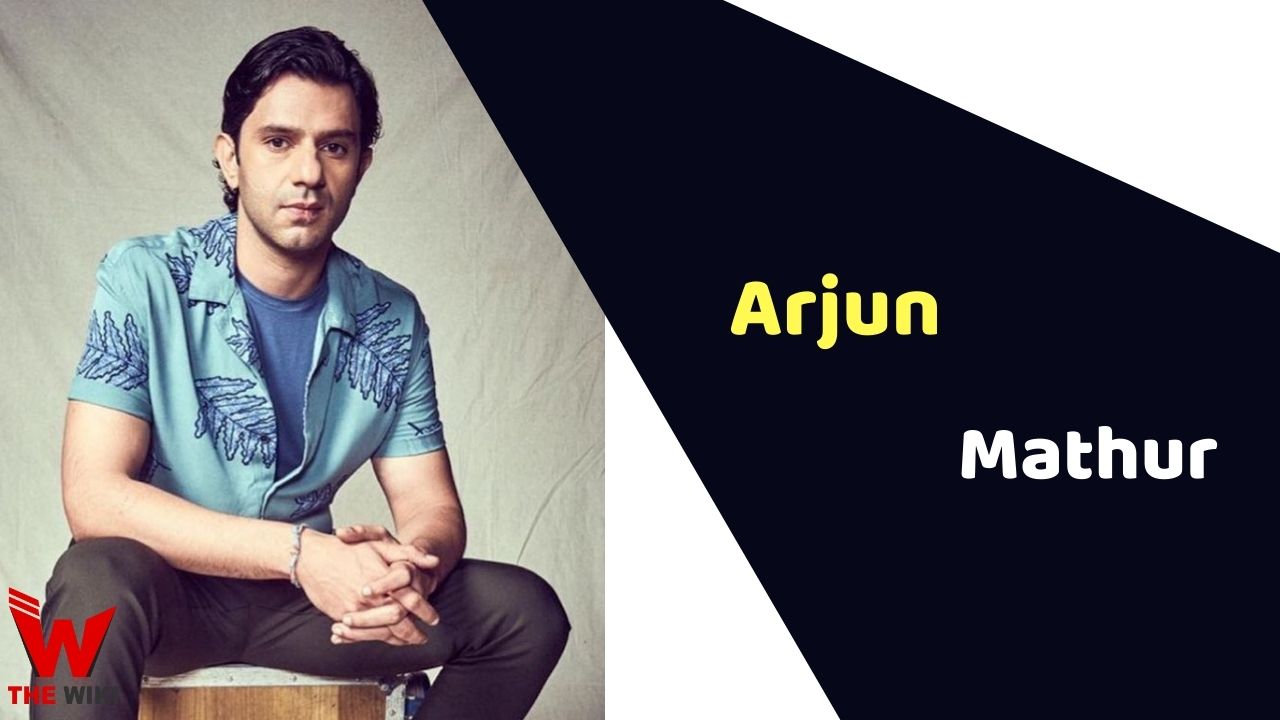 Arjun Mathur is a British-Indian actor, who has predominately appeared in Bollywood and independent movies, web-series and television. He has been nominated for International Emmy awards as well. He is popularly known for his ‘Made in Heaven’, Amazon Original series.

Arjun Mathur was born on 18 October 1981 in London, England. He is brought up in Delhi and Mumbai. His father’s name is Rakesh Mathur, who is a hotelier. He is an elder brother, Gautam Mathur and a younger sister Sonia Kaul. His mother’s name is Reynoo, who died in a car accident.  He was also interested in acting so went to pursue it after his schooling itself.

Mathur started his acting career by working as an Assistant Director in Bunty Aur Babli and Rang De Basanti. He made his acting debut with Kyu! Ho Gaya Na in 2004 and some of his other works include Migration, Positive, Barah Aana, Luck By Chance, My Name is Khan, Mumbai Cutting etc. Mathur has also appeared in television commercials and has been a brand ambassador for Godrej (2013-2016).

Mathur has also appeared in British drama series Indian Summer. He is currently focusing on his digital career.

Arjun Mathur was married to Simrit Malhi on 16 September, 2010 in a private ceremony held at Surya Hotel. But the duo divorced a couple of years later. Mathur is currently dating Tiya Tejpal, who works as a production designer and was also for the Amazon Prime Video show, Made In Heaven.[>]

Some Facts About Arjun Mathur

If you have more details about Arjun Mathur. Please comment below we will updated within a hour.