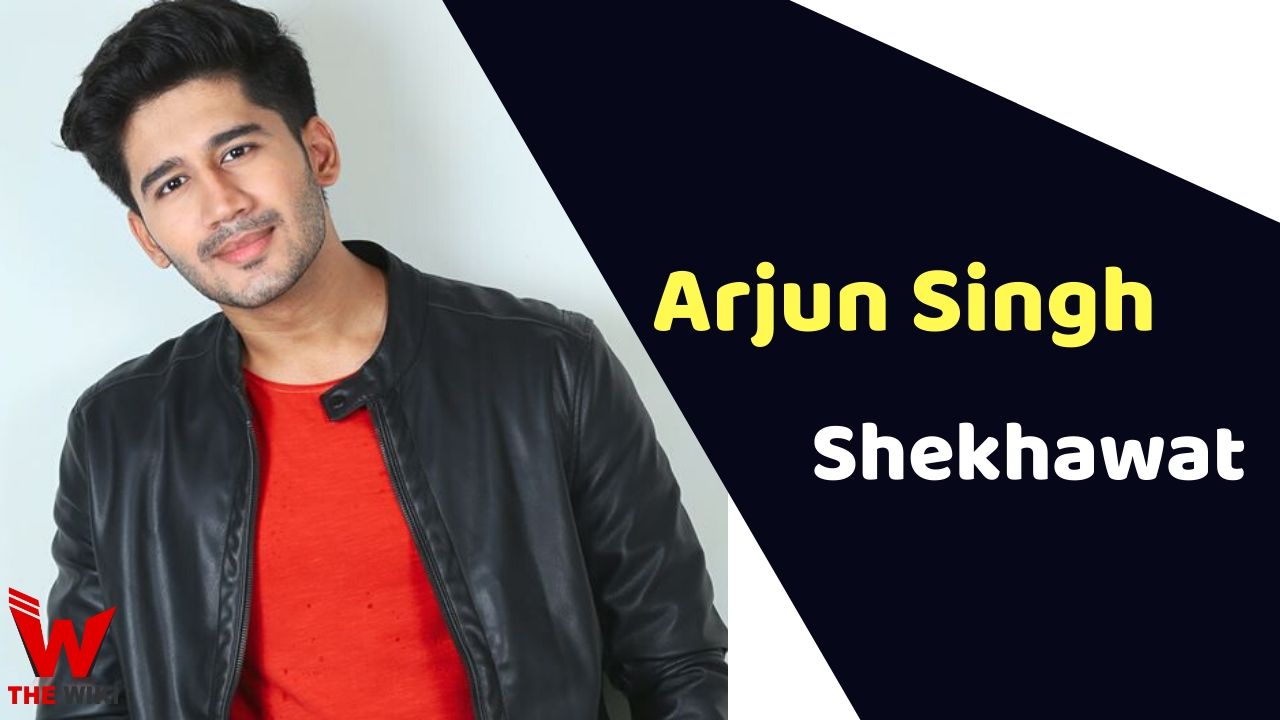 Arjun Singh Shekhawat is an Indian television actor. He is known for television shows Half Marriage, Tara From Satara, Chandrashekhar, Naagarjuna – Ek Yoddha and Nimki Vidhayak. He has also worked in the Bollywood film Naam Shabana. He is originally from Rajasthan and brought up in Mehsana, Gujarat due to his father’s government job. Arjun’s most popular role was Master Manohar, which he played in TV serial Chandrasekhar.

Some Facts About Arjun Singh Shekhawat

If you have more Details about Arjun Singh Shekhawat. Please comment below we will updated within a hour.