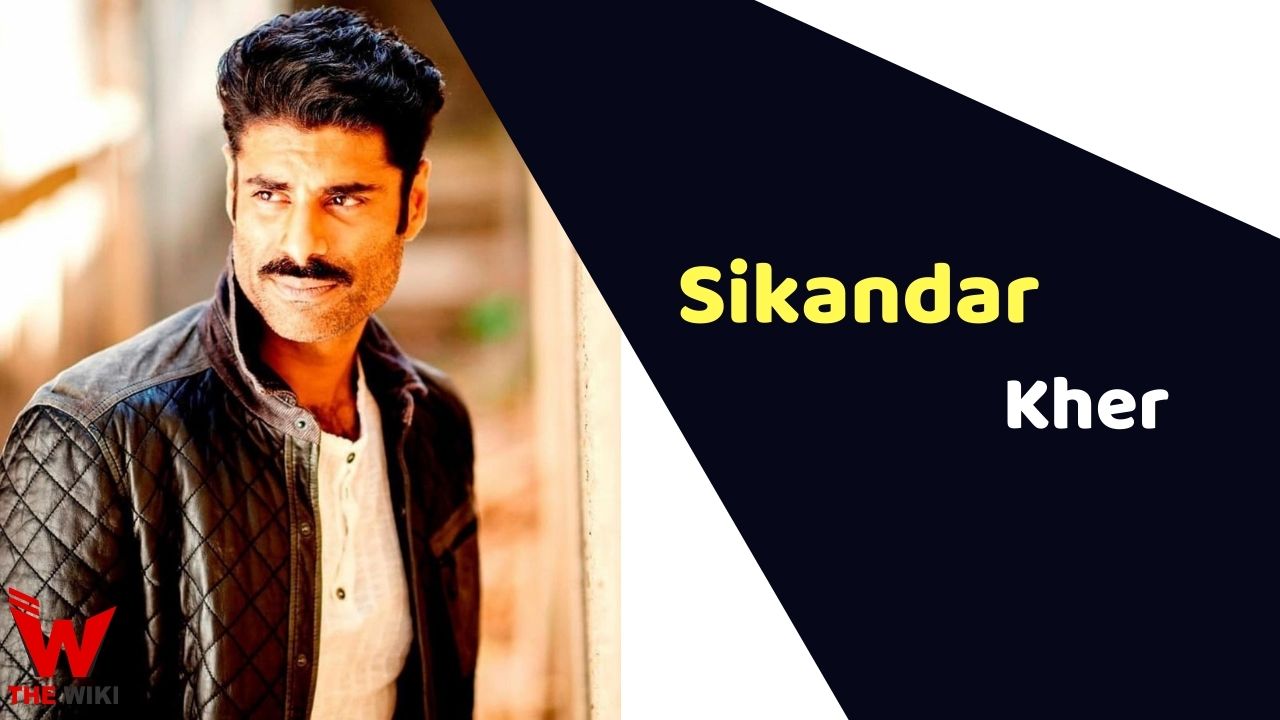 Sikandar Kher is an Indian actor. He is known for his roles in the films like Khelein Hum Jee Jaan Sey (2010), Milan Talkies (2019) and Players (2012). He is one of the representatives of the International Film and Television Club of Asian Academy of Film & Television, Noida. He has also worked in an American science fiction show, Sense8 in 2017. He gained popularity with the movie Romeo Akbar Walter in the character of ‘Colonel Khan’.

Sikandar Kher was born on 31 October 1984 in Lucknow, Uttar Pradesh. He is the son of Gautam Berry (businessman) and Kirron Kher (actress). Anupam Kher is his stepfather. He grew up with his sister Tara Alisha Berry. He was passionate about acting since childhood.

Kher has completed his primary and secondary schooling from The Doon School in Dehradun, Uttarakhand. He used to perform in small skits and plays, during his school days. Later, he attended the short period six month theatre course at the National School of Drama.

Sikandar Kher got engaged to Priya Singh, cousin of actress Sonam Kapoor in January 2016. According to a report on Mumbai Mirror, the couple is no one together. They broke up.

Some Facts About Sikandar Kher

If you have more details about Sikandar Kher. Please comment below we will updated within a hour.