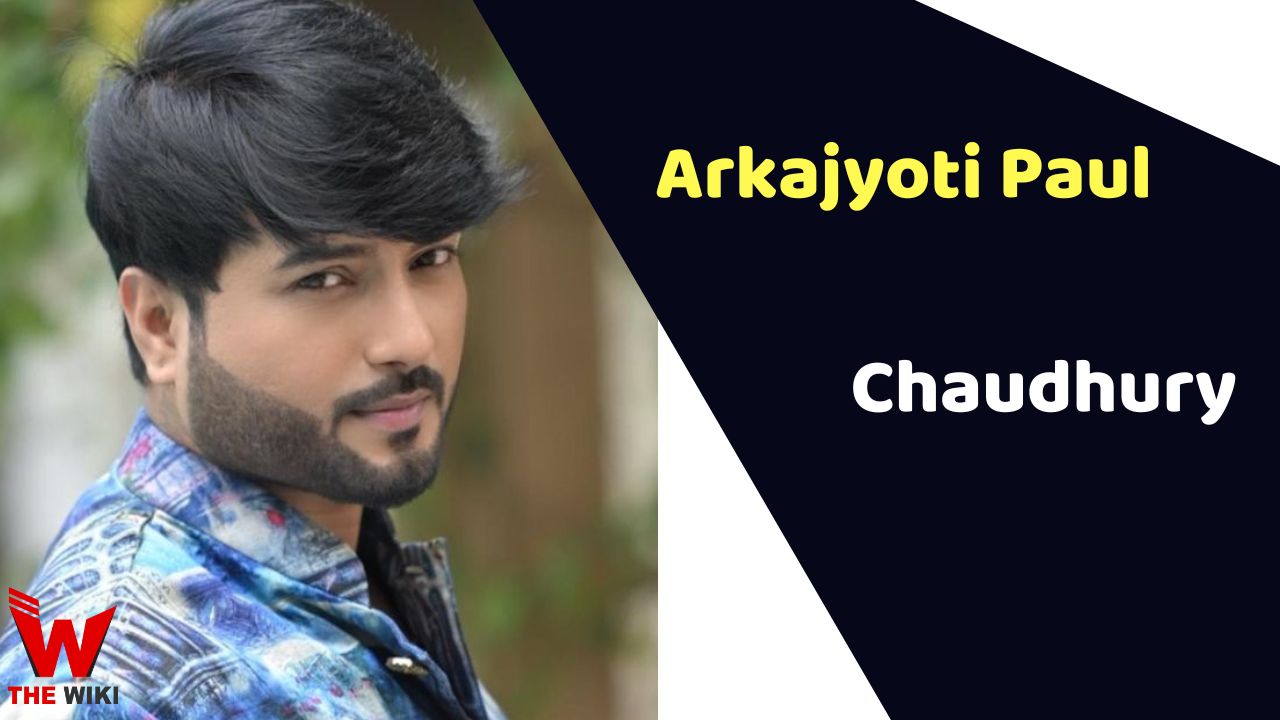 Arkajyoti Paul Chaudhury is an Indian Bengali actor who popularly known for recurring the role of Lord Shiva in Zee Bangla’s mythological serial Esho Maa Lakshmi in 2015. Arkajyoti made acting debut through series Behula aired on Star Jalsha in 2010-11. Besides acting career, he has featured in some print shoots and modeling competitions.

Some Facts About Arkajyoti Paul Chaudhury

If you have more details about Arkajyoti Paul Chaudhury. Please comment below we will update within an hour.