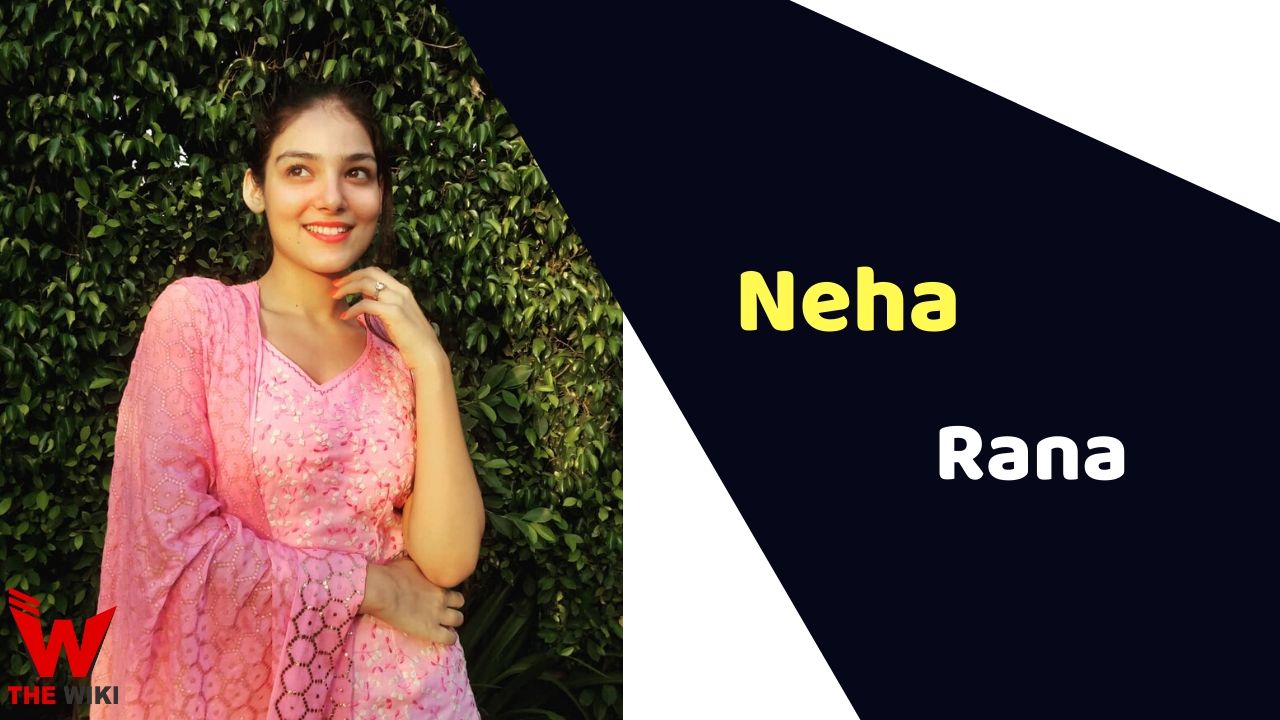 Neha Rana is an Indian actress and model. She is known for playing Ilahi in Colors TV’s show Junooniyatt alongside actors like Ankit Gupta and Gautam Vig. She has also worked in Bollywood film like Gone with the Wind and Vellapanti. Neha has also worked on Shaarib’s music album ‘Mareez-E-Ishq’.

Some Facts About Neha Rana

If you have more details about Neha Rana. Please comment below we will updated within a hour.