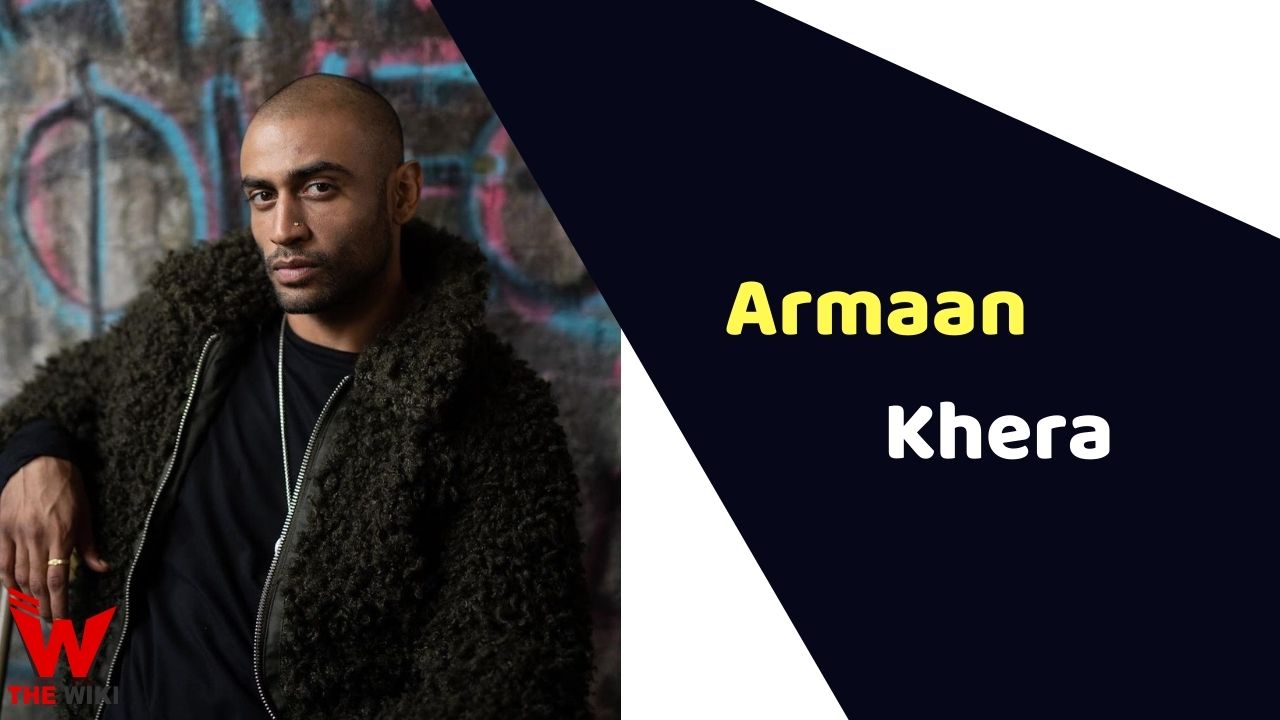 Armaan Khera was born in Wellington, New Zealand to a Hindu family. He never thought that he would worked in acting industry one day. Khera completed his schooling in Incarnation School, Queens New York and Pine Grove School. He did diploma course in Business from Wellington Institute of Technology and Philosophy at Victoria University of Wellington.

Khera is inclined towards acting while working as an Insurance Sales Consultant at Cigna Insurance. He left the job and learned acting skills from California’s Edgemar Centre for the Arts. He got opportunity to work with Ashutosh Gowariker in debut series Everest. Later he was casted in film like Red Thread (2016), The Bandit Hound (2016) and Taish (2020).

Some Facts About Armaan Khera

If you have more details about Armaan Khera. Please comment below we will updated within a hour.