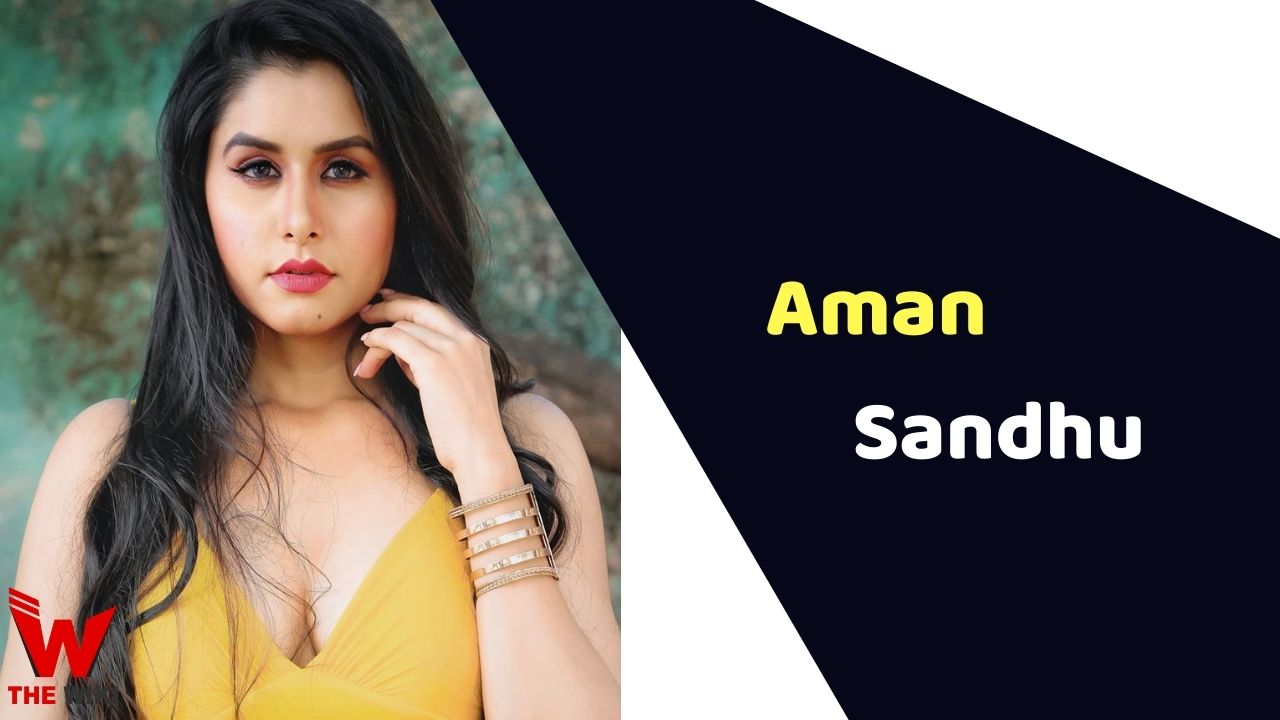 Aman Sandhu is an Indian TV show actress and model. She has made her place through her remarkable acting in crime and awareness shows like Savdhan India and Crime Patrol. She has been active in the acting and modelling industry since 2011.

Aman Sandhu was born on 12 October, 1995 in Chandigarh, Punjab. She completed her studies in Delhi and started her acting career as a theatre artist in Delhi, India in the year 2011. Her career as a theatre artist was very successful and enriching for her. She polished herself as an actor while working in plays and dramas conducted throughout Delhi.

In 2012, Sandhu made her television debut with Zee TV Rajasthan’s show Saperan as female lead. After that she moved to Mumbai to try luck in Hindi television industry. She began working for Shows like Savdhaan India and Crime Patrol where she became a favorite to play the characters powerful women in negative roles.

Some Facts About Aman Sandhu

If you have more details about Aman Sandhu. Please comment below we will updated within a hour.