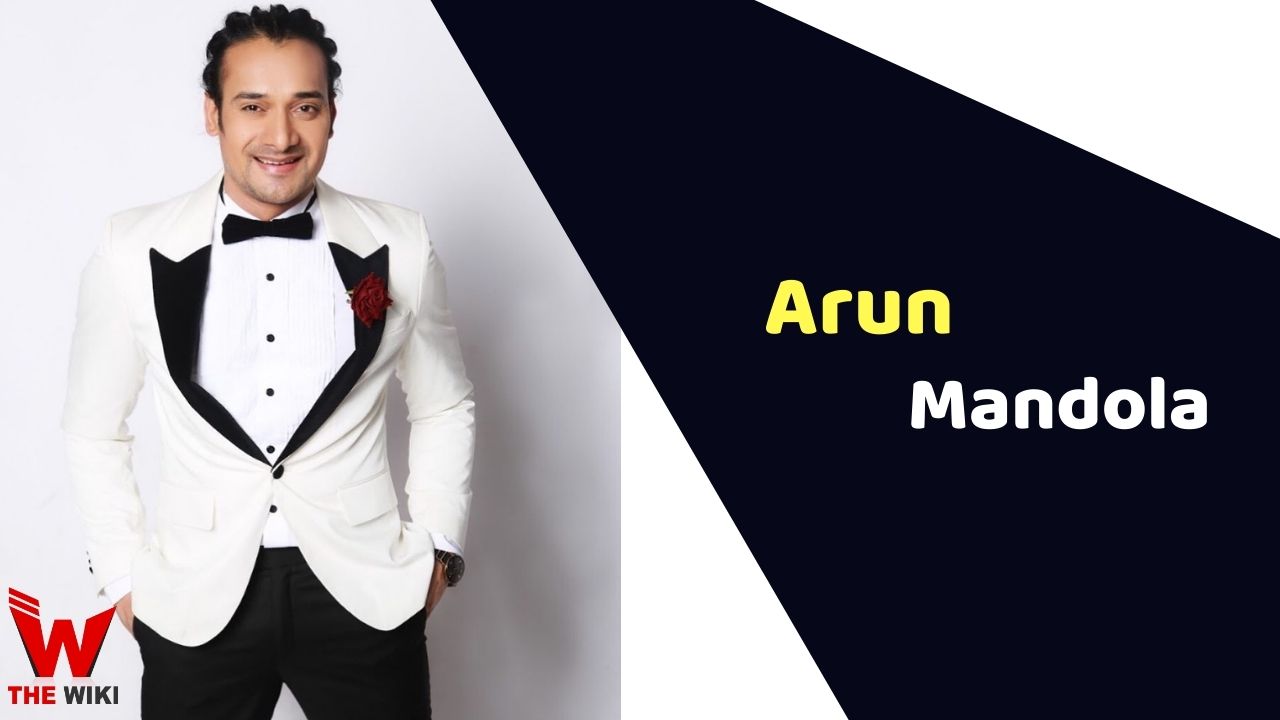 Arun Mandola was born on 3rd October 1989 in Delhi, India. He is currently residing in Mumbai due to his work commitments. Mandola has completed his graduation in Sanskrit from Sharda Devi Sanskriti Vidya Peetth, Daryaganj, Delhi. He has a post-graduate degree in Astrology from Shri Lal Bahadur Shastri Sanskrit Vidya Peeth Katwariya Sarai, Delhi.

Arun started his journey in 2016 when he was spotted by a casting team of Contilo House production. After a particular audition, he was cast in the Sankal Mochan Mahabali Hanuman on Sony TV as Lakshman. He was appreciated for his acting skills and versatility. In 2018, he again got opportunity to play Laxmana role in Sony TV show Vighnaharta Ganesha.

Some Facts About Arun Mandola

If you have more details about Arun Mandola. Please comment below we will updated within a hour.