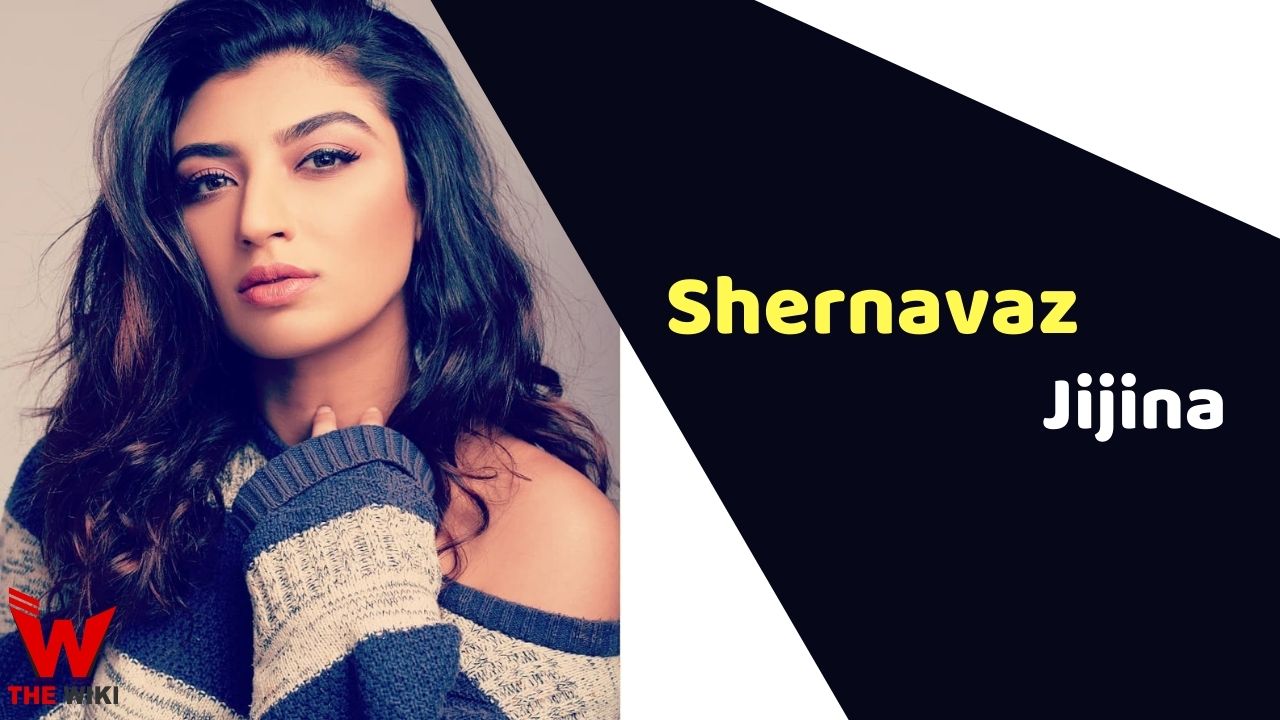 Shernavaz Jijina is an Indian actress and model. She is popularly known for her role as Sabnam in the Amazon Prime’s web series Mirzapur. Apart from that, she also worked in Bang Baaja Baaraat (2015) and Love On The Run (2020).

Shernavaz Jijina was born on 22 September 1995 in Mumbai, Maharashtra to a Muslim family. Her father is a small businessman and her mother is an entrepreneur. She has two sibling sisters. After completing her graduation she started working in the corporate sector. Jijina made her first debut with the web series Bang Baaja Baaraat(2015) along side Ali Fazal, playing the role of Gurpreet.. This series got mixed response for the audience. After few year she was casted in a small cameo role as Shabnam in web series Mirzapur, however her role is extended and she played important lead role in second season of Mirzapur.

Some Facts About Shernavaz Jijina

If you have more details about Shernavaz Jijina. Please comment below we will updated within a hour.