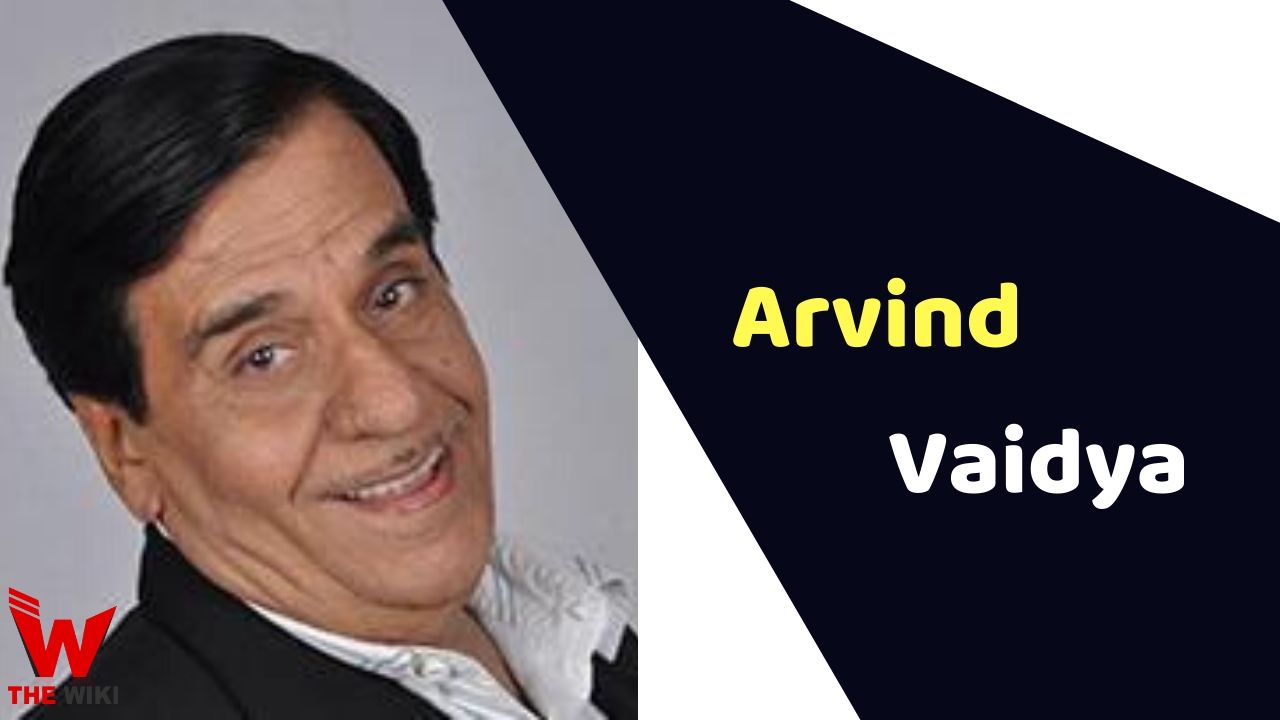 Arvind Vaidya is an Indian film and television actor. He is known for the films Khichdi: The Movie, Gumnaam: The Mystery and Maya Memsaab. He is also a successful director. Apart from films, he is also very famous in television and theater industry.

Arvind Vaidya was born in Gujarat. He is the father of popular television actress Vandana Pathak. Arvind started his career with Gujarati theater. He has also worked in several Gujarati films. In 1993, he got a chance to work in a Hindi film from the film Maya Memsaab. After which he never looked back. He has worked in hundreds of films so far. He has also been awarded to Gaurav Puraskar from the Government of Gujarat.

Some Facts About Arvind Vaidya

If you have more details about Arvind Vaidya. Please comment below we will updated within a hour.