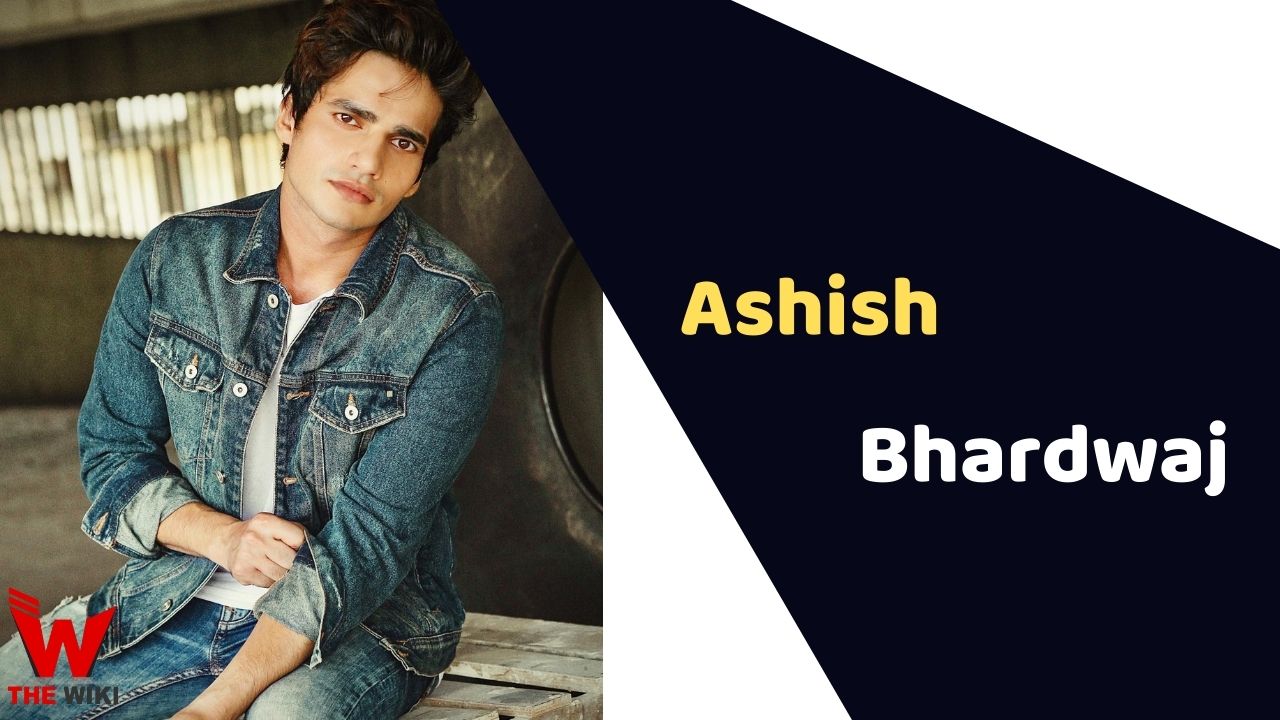 Ashish Bhardwaj is an Indian television actor and model. He is best known for playing lead roles in Zee TV’s television serial Mithai alongside Debattama Saha. Ashish started his career as a model and worked in few television advertisements.

Ashish Bhardwaj did his schooling at the Golden Heart Academy and graduated from IMS Ghaziabad and New Delhi YMCA. He was driven by his passion for a career as a model and actor. He feels that as an actor and model, it is essential to be a comprehensive whole, that consists of good appearance, the proper state of mind, and good communication abilities.

Some Facts About Ashish Bhardwaj

If you have more details about Ashish Bhardwaj. Please comment below we will updated within a hour.