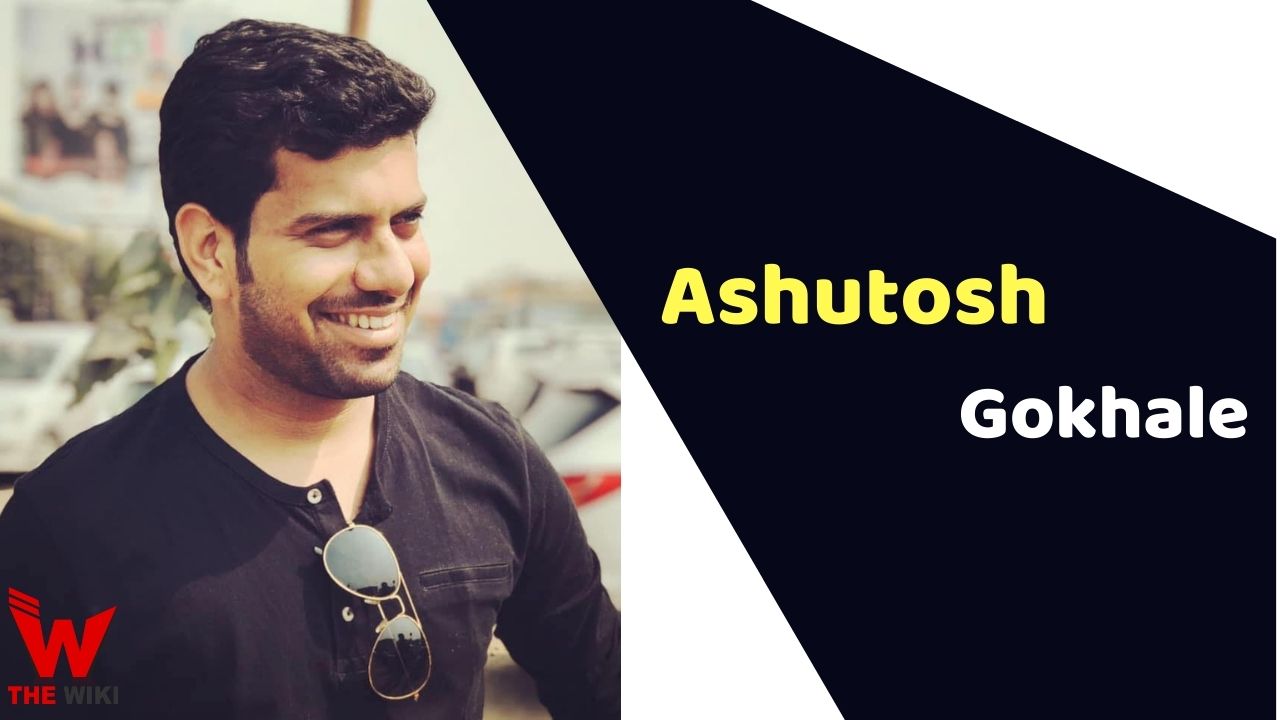 Ashutosh Gokhale is an Indian television actor and a theatre artist. He mainly works in Marathi films and serials. Ashutosh started taking acting classes after his graduation and he is best known for his role Kartik Inamdar in Star Pravah’s television show Rang Maza Vegla. He also worked in TV shows High Time and Tula Pahate Re.

Ashutosh Gokhale was born on 27 May 1991 in Mumbai, Maharashtra. He is son of veteran actor Vijay Gokhale. His mother’s name is Savita Gokhale and his sister’s name is Shradha Gokhale. Ashutosh completed his education from Ruparel College in Mumbai. After his graduation he started acting in various Marathi plays and drama. He has acting skills in blood from his father he established himself as a theater actor.

Ashutosh was also part of short films like Uno and Bhaucha Dhakka.Ashutosh and got a role in Marathi movies like Dam Asel Tar and Bharat Ala Parat. He became really popular after his role in Marathi TV Serial Tula Pahte Re, in which he was in supporting role of Jaydeep Sarnjame. In 2019, He got chance to play lead role in Marathi serial Ranga Maza Vegla of Kartik opposite to Reshma Shinde.

Some Facts About Ashutosh Gokhale

If you have more details about Ashutosh Gokhale. Please comment below we will updated within a hour.